Sacred Geometry and Flower of Life 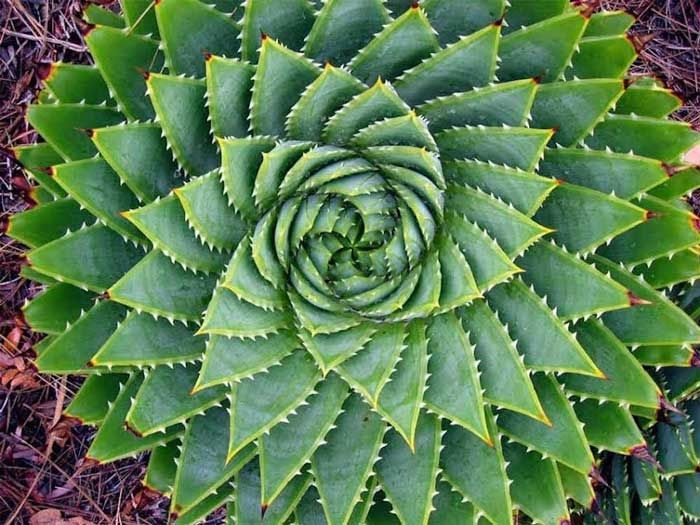 What patterns do you see in your own life, or in the world that have symmetry and balance? Which ones are asymmetrical and out of balance? Noticing patterns helps us build on them if they are healthy, or break them if they are not healthy. The flux between asymmetry and symmetry is the process of growth and evolution. Sacred geometry gives us a beautiful reflection to contemplate as we navigate life’s challenges seeking balance and harmony.

What is Sacred Geometry?

Sacred geometry involves sacred universal patterns used in the design of everything in our reality, most often seen in architecture, art, and nature. The basic belief is that geometry and mathematical ratios, harmonics and proportion are also found in music, light, cosmology. It is the invisible patterns that animate our physical world much as spiritual traditions believe that the soul animates the body.

Shapes, patterns, and visual compositions have the capacity to seduce our eyes while captivating our imagination. Whether from masterful works of art or in nature, this entrancement can be so emotionally moving and awe-inspiring that people naturally associate it with transcendence, the super-natural, or spiritual. Beneath these patterns are relationships that can be measured, numbered, replicated, and defined. This mathematical yet esoteric realm of inquiry and observation known as sacred geometry will enlighten and mystify you while inviting you to change the way you look at the world. 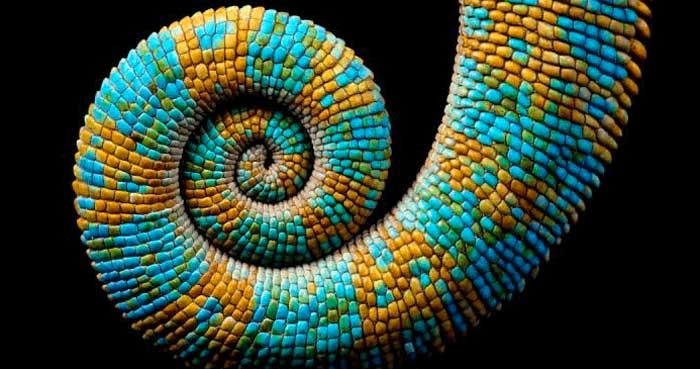 The earliest cultures including Christians, Hindus, Greeks and Egyptians recognised the existence of different patterns or geometric shapes that repeated throughout nature. They also worked out that there was a correlation or connection between the various elements found in the earth and the heavens. These sacred geometric patterns were mirrored by earth and sky and ancient cultures believed these patterns existed in all parts of the universe. Modern science has proven these sacred geometric patterns are the very molecular shapes that form the basis of all life in this universe.

Is it Really Sacred?

The subject is vast and though it is spiritually inspiring for many, there are plenty of mathematicians who disdain the notion of correlating geometric formulas to mysticism. The mere observation and recognition of these visual relationships in nature, along with their powerful influence on art, architecture, and music are more than enough to leave you filled with wonder! 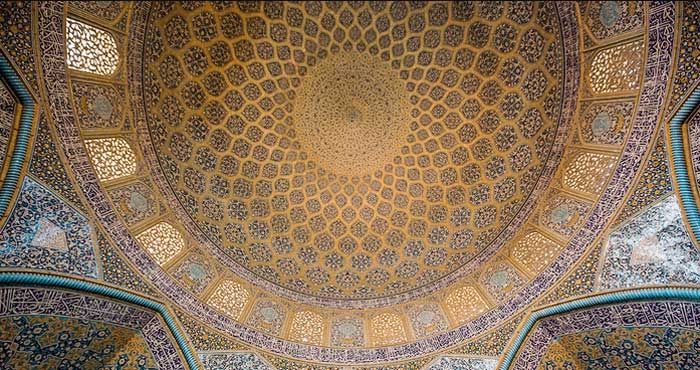 Also known as Phi, the Golden Mean, or the Golden Section, the Golden Ratio was revered as the mathematical law or representation of beauty by the Greeks. It is the numerical representation of infinity and an unreachable approximation. This begs one to contemplate the possibility of a transcendent number. From the Golden Rectangle comes the Fibonacci Spiral which is seen in flowers, snail shells, pinecones, and other parts of nature. The Golden Rectangle and Fibonacci Spiral are used in the crafting of musical instruments like cellos, violins, and the tones of musical scales are created using these same mathematical formulas. These formulas have been used in design and architecture going back at least 4,000 years and are seen in historic buildings like the Greek Parthenon. 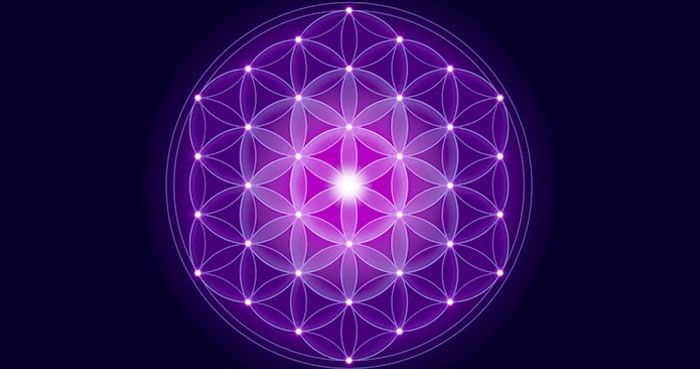 The Flower of Life

The Flower of Life

Another very powerful symbol that is found all over the world dating back over 6,000 years and up to 10,000 years is the Flower of Life. This symbol is made of evenly-spaced, overlapping circles with six fold symmetry like a hexagon and looks like a flower, hence the name. It can be found in Egypt at the Temple of Osiris; the Forbidden City of China, synagogues in Galilee, Israel; in temples across India; in la Mezquita, Spain; Turkey, Japan and elsewhere. Leonardo da Vinci spent much time playing with and contemplating the Flower of Life’s form and used its mathematical properties in his art. Just by gazing at the symbol, or trying to count the circles will play tricks on your mind, and there is no wonder that people from ancient times to now are enamored with the Flower of Life. 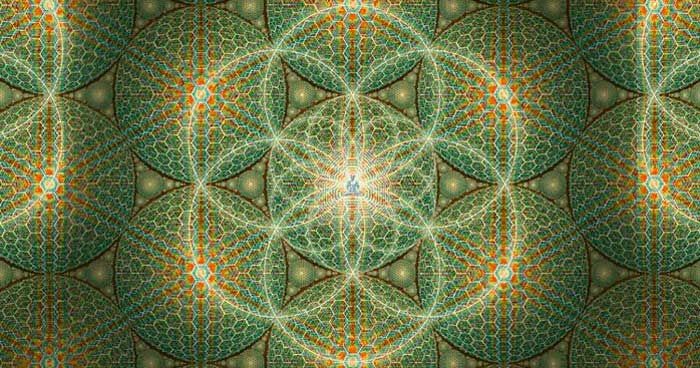 Within the Flower is the Seed

The Seed of Life is a symbol found within the Flower of Life, as well as many other symbols of great significance including Metatrons Cube. These shapes called polygons are defined by having sides of equal length. This includes the cube, tetrahedron, dodecahedron, icosahedron, octahedron and they represent what Plato called the 5 platonic solids. These are visible within the flower of life when straight lines are drawn to connect the center of various circles within it. It is amazing to see all of this symmetry unfold in one succinct pattern which is created by math. Since many traditions believe that circles and curves represent the feminine, while corners and straight lines represent the masculine, this symbol also shows a divine balance of both.

The Egg, Fruit, and Seed of Life

Figures as prominent as Leonardo da Vinci are said to have ascribed significance to the Flower of Life and three similar symbols, called the "Egg of Life," the "Fruit of Life," and the "Seed of Life". Da Vinci seemed to have an interest in the symbol’s mathematical properties.

Drawings of the Egg of Life, Fruit of Life, and Seed of Life

The ‘egg of life’ is said to form the basis for music as the distances between the spheres is identical to the distances between the tones and the half tones in music. It is also identical to the cellular structure of the third embryonic division - the first cell divides into two cells, then to four cells then to eight. Thus this same structure as it is further developed, creates the human body and all of the energy systems.

The Flower of Life and its components can also be found in ancient alchemy . The Five Platonic Solids are also all found within The Flower of Life. These are the tetrahedron, cube, octahedron, dodecahedron, and icosahedron. 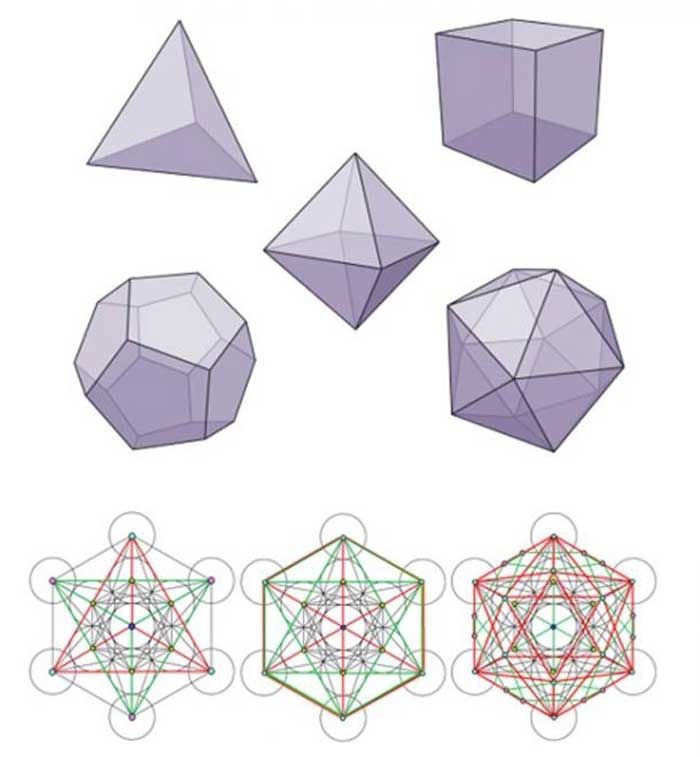 Top: All five platonic solids as transparent perspective objects. Bottom: Platonic solids in Metatron’s cube (another figure in the Flower of Life), as dual configuration edges

The Flower of Life in Religion

The Flower of Life and the Seed of Life can be found in all major religions of the world. They are linked by New Age authors with the Biblical prophet Enoch, the Archangel Metatron, the six days of Creation, the Vesica Piscis religious symbol, and Borromean rings.

The Kabbalah , which has historically been studied by the followers of Judaism, also holds symbolic connections to the Flower of Life. The symbol of the Tree of Life , which may be derived from the design of the Flower of Life, is studied as part of the teachings of the Kabbalah. Additionally, the symbol of Metatron's Cube, found by connecting the centers of each circle in the Fruit of Life, is seen in early Kabbalist scriptures. 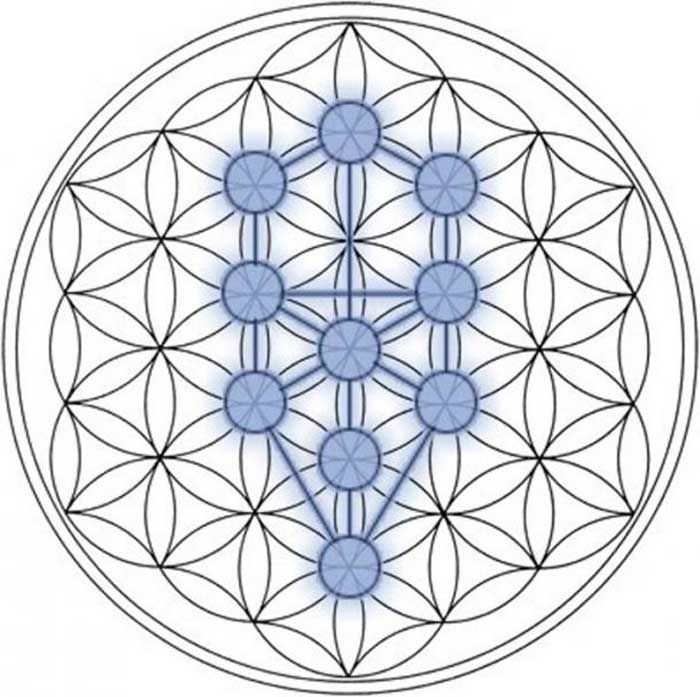 Tree of Life symbol in the Flower of Life

In New Age thought, the Flower of Life has provided what is considered to be deep spiritual meaning and forms of enlightenment to those who have studied it as sacred geometry. There are groups of people all over the world who derive particular beliefs and forms of meditation based (at least in part) on the Flower of Life. It is said to contain the patterns of creation as they emerged from the "Great Void".

Higher frequencies of energy and awareness are transmitted through sacred geometry. Sacred geometry reveals that there are mathematical, or abstract patterns beneath everything that we see in the physical world. How might this relate to our own personal journey of integrating science and spirituality? Our internal beliefs create patterns that slowly ripple outward from us and manifest into real world experiences. The invisible informs the visible. Sacred geometry is a visualization and metaphor of the connectedness of all life, the interface between abstraction and physical reality. When we change the mathematical formulas, the relationships, we also change physical form. This is the teaching of many mystics.

How to Draw the Flower of Life

It’s relatively simple to draw the Flower of Life. All you need is a pen or pencil and a compass. To create the design you begin by making a circle. Then place the compass’ metal tip anywhere along the edge of the circle and draw another circle of equal diameter. From there you find the place where the two circles intersect, put the metal tip of the compass there and draw another two circles, always of the same diameter – one on each side of the first two circles. You can keep going and expand the Flower of Life by repeating the process of creating equally-sized circles centered on the intersection of two previous circles.