Unveiling the Mystics of Sacred Geometry 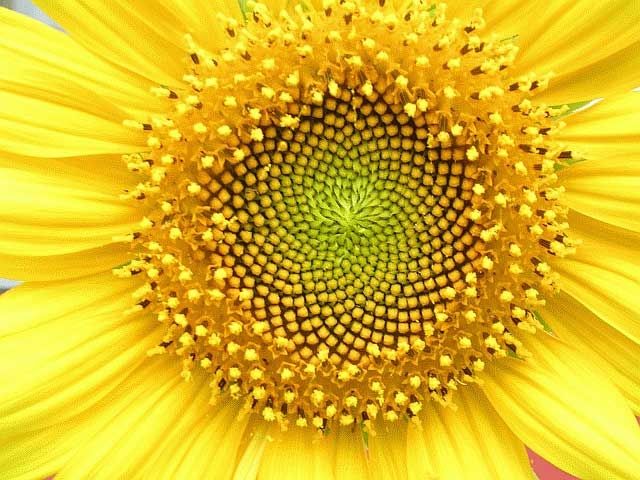 Sacred Geometry can be seen all around us, here we can see it in the center of the Sunflower.

Sacred Geometry, how can I find the words to describe it? The need for us to speak about Sacred Geometry was dire but as usual the need to be thorough delayed it. So a week after googling “Sacred Geometry” and trolling through a lot of esoteric links, my mind is exploding with information.

There is so much more to put in, but let me try compiling what I have watched and learnt and hopefully we shall present a decent overview on this subject.

Let me start with the basic, what is sacred geometry? Certain ratios and shapes find themselves repeating throughout the universe, these geometric shapes and figures seem to radiate positivity. 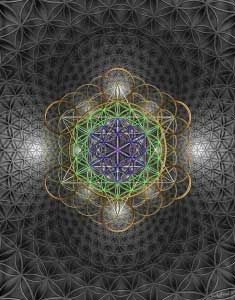 Pythagoras described geometry as visual music. Music is created by applying laws of frequency and sound in certain ways. States of harmonic resonance are produced when frequencies are combined in ways that are in unison with universal law.

Sacred geometric ratios applied to music gives it healing powers to harmonize a body that is out of balance. This was believed by the Pythagoreans and now this belief has been revived yet again.

Nature itself has so much Sacred Geometry to display and in the video itself you would have heard, if you are open to it, its everywhere!

From the center of a Sunflower to the internal structure of a Chambered Nautilus displaying the logarithmic spiral of the Golden Ratio. 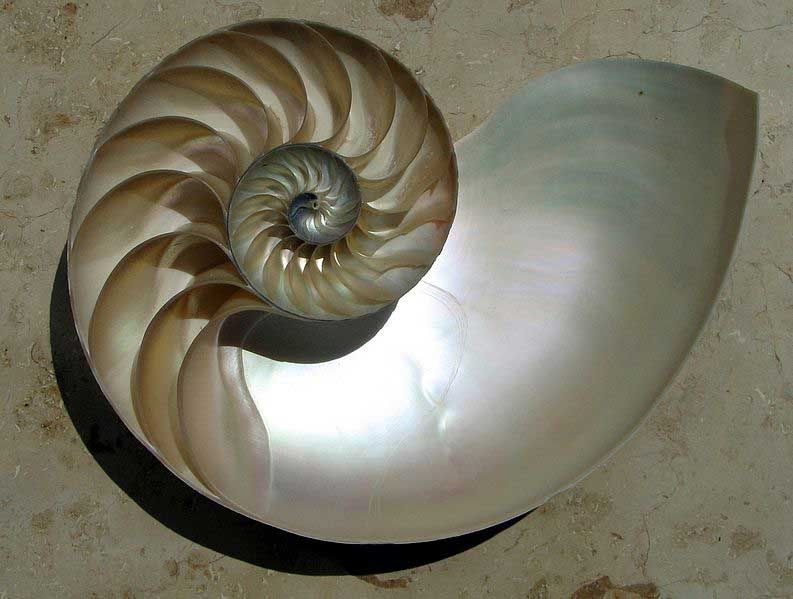 The same spiral is found across the universe, with spiraling galaxies using the same ratios. 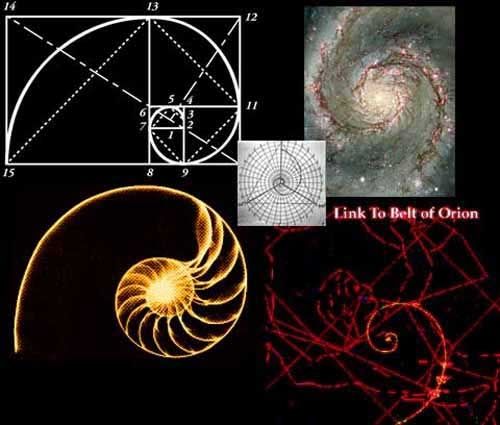 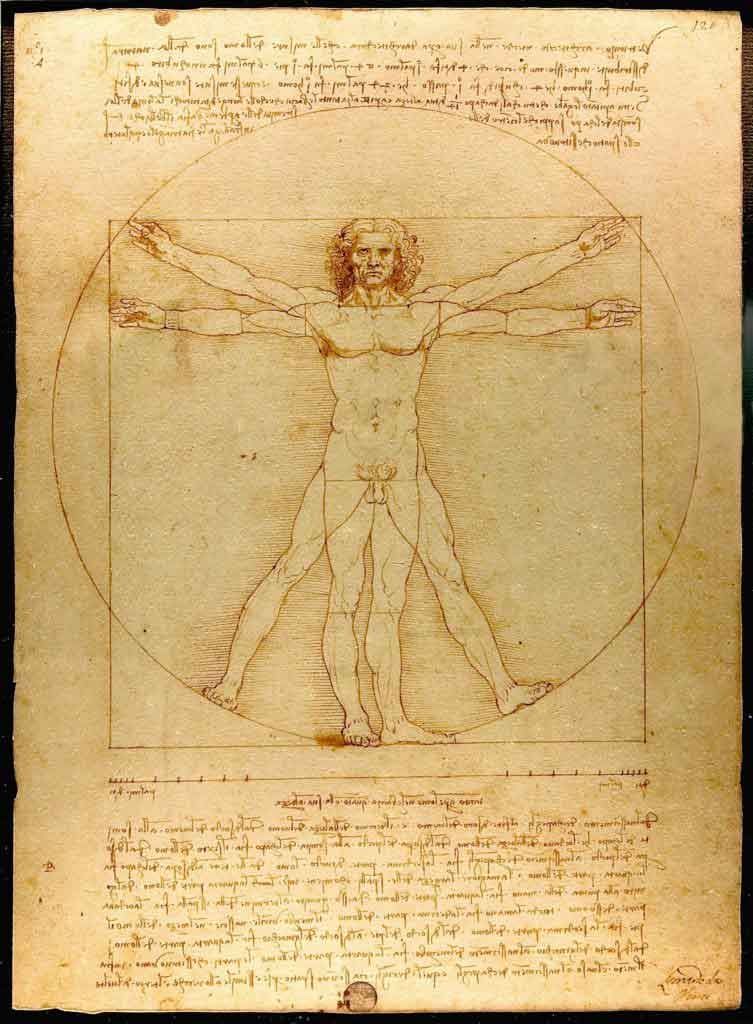 Leonardo da vinci drew the Vitruvian man based on the work of Vitruvius.

While we are at the Vitruvian man, lets take a look at a video by Karen Carty, a fine artist, where she presents her paintings at The Gallery Talmart, in the Center of the old Paris. Apart from Leonardo’s work she talks about the mystics associated with Sacred Geometry and how its been an integral part of man since the beginning.

Sacred Geometry is widely used in the creation of the Tibetan Buddhist Mandalas, an art that has been carried on for centuries, symbolising the universe and believed to create a positive environment. 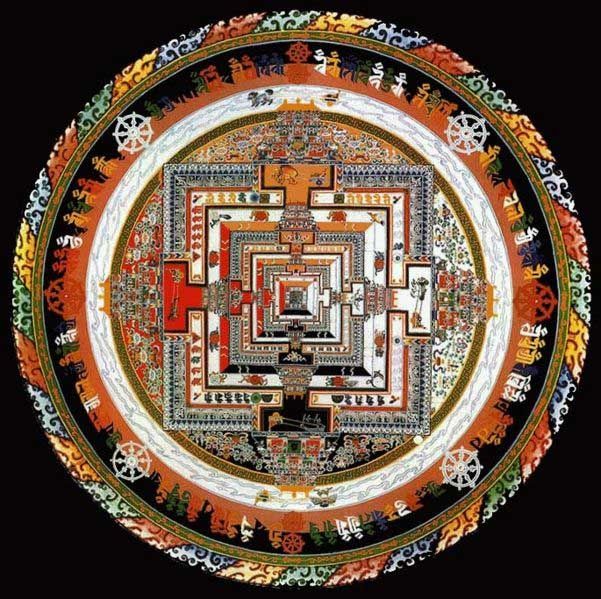 But that’s not where it ends, religious structures capitalize on this phenomenon, Sacred Geometry is used in the planning and construction of churches, temples, mosques and more. 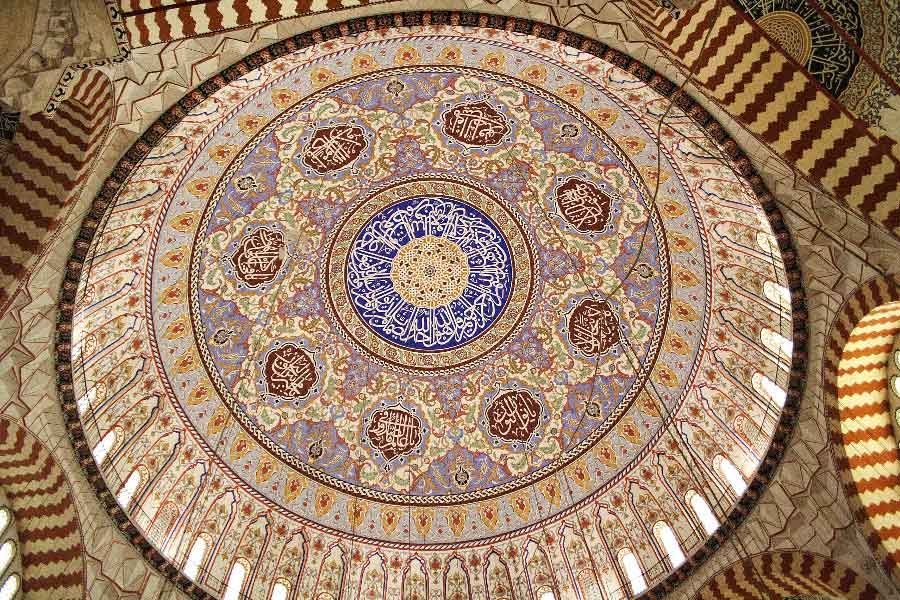 Take a look at the labyrinth in Grace Cathedral, San Francisco. 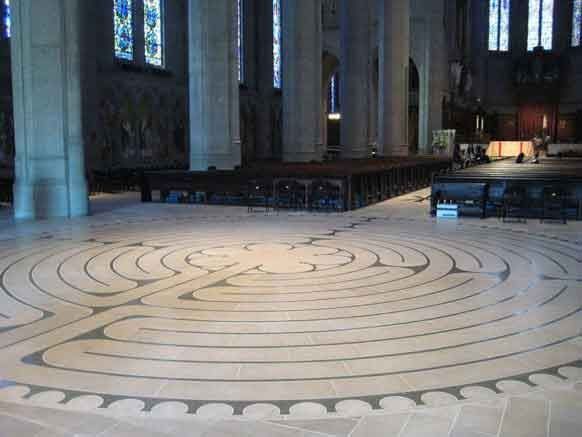 A labyrinth at Grace Cathedral in San Francisco

Walking the Labyrinth brings about inner peace and assists in meditation, some even consider it as a way to awaken oneself to the knowledge encoded in their DNA. Not to forget Fractals, which forms a part of Sacred Geometry, you should take a look at the fractals we have found in nature.

Sacred Geometry is visible even in Crop Circles created around the world. Take a look at the video below to see these divine formations, there are people visit these crop circles to absorb the positive energy it emits.

It's fascinating to see that there’s so much to learn about sacred geometry. I hope this post sheds some light on the topic, but there’s lot more to take a look at. We do hope you divulge yourself in these topics and feel free to share your views on this.