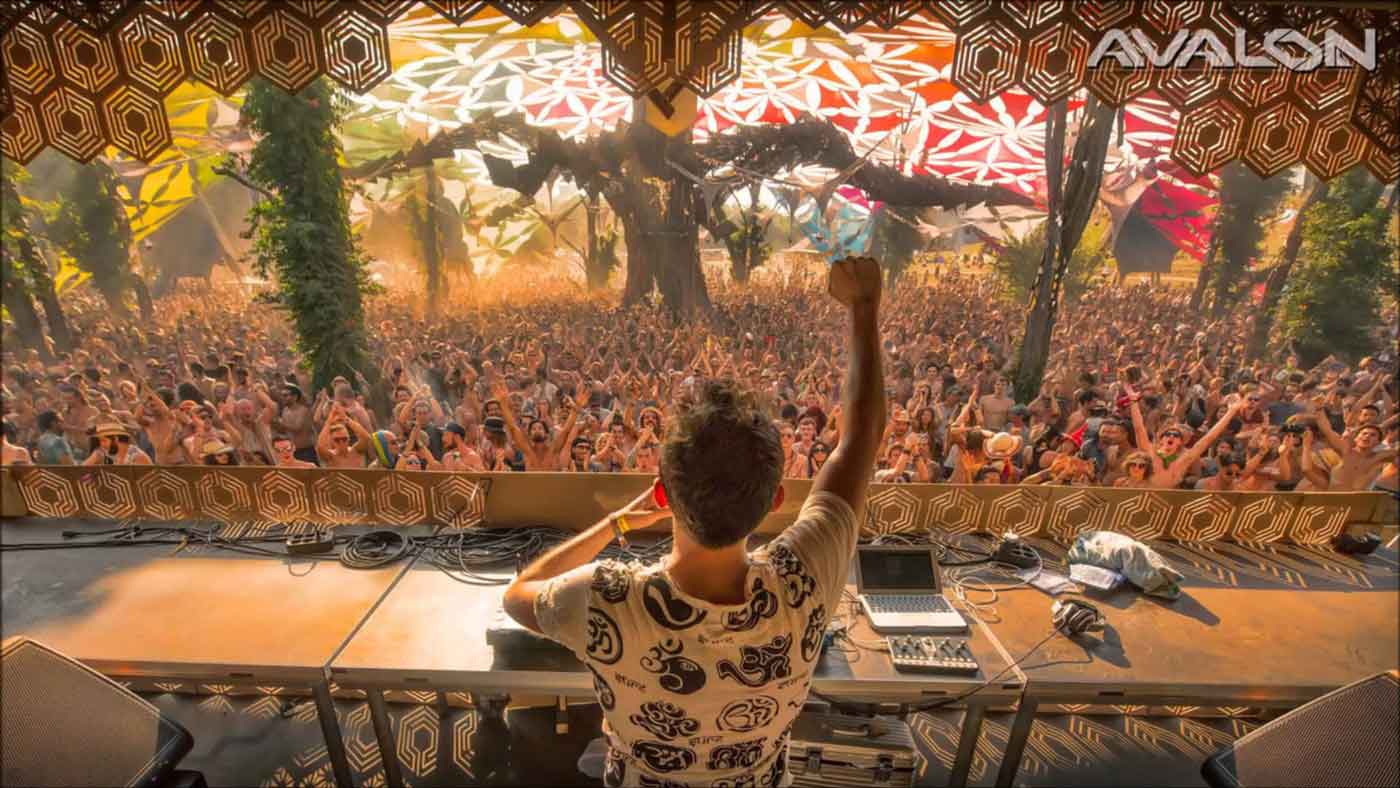 Remember what it’s like to be surrounded by non-stop explosive happiness for a few days?

So much joy, we forget all our problems, the past, the future. We forget posing and masks, beliefs, and opinions. Because nothing is more important than this continuous moment.
As we are, together with everybody, alive, breathing, moving, and pulsating. Delaying sleep as long as we can, not to miss another experience, another tear of laughter, another ticklish sound, and another heartbeat. We don’t want to leave the moment (not even for a moment). If you’re an avid fan of psychedelic trance, I’m sure you never have second thoughts about booking a ticket and fly to the most amazing psytrance festivals around the world. Jaw-dropping artwork, trippy backdrops, well-crafted lineups, perfect weather, old and new friends – there are many reasons why one would want to party abroad with the best ambiance for psychedelic music. 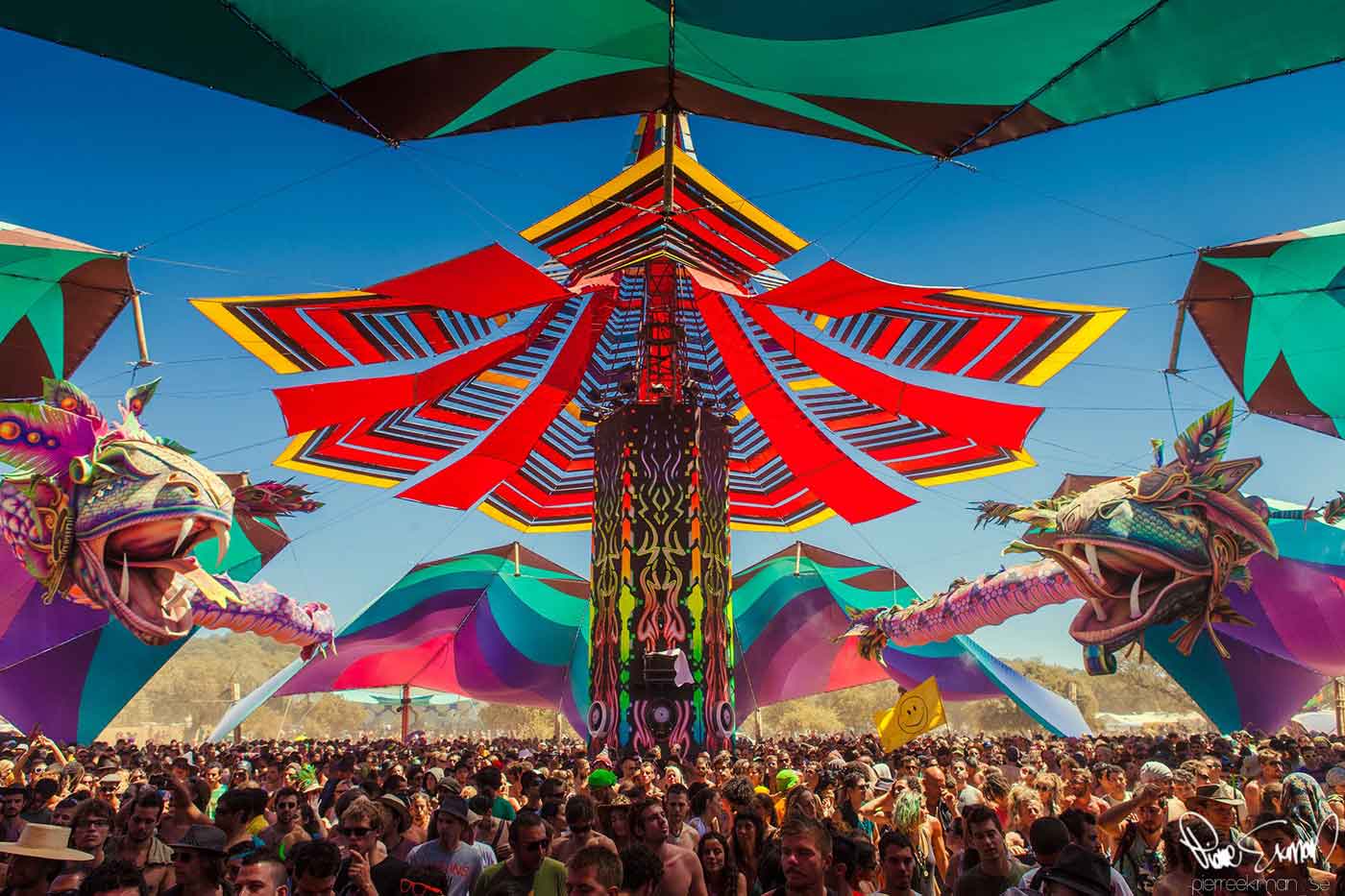 Boom festival is a festival celebrated in Portugal that features music performances and a broad variety of visual art. It began in 1997 with just one stage, but slowly expanded to having five stages: Dance Temple for Psytrance and natural trance music, Alchemy circle for house music, Sacred fire stage for the world and live music performances, Ambient source for chill out music and Funky beach stage for electronic and DJ performances. Boom’s main motive is to create sustainability with arts and culture. In other words “”Boom is not only a festival, it is a state of mind, it is a space where people from all over the world can converge to experience an alternative reality.” 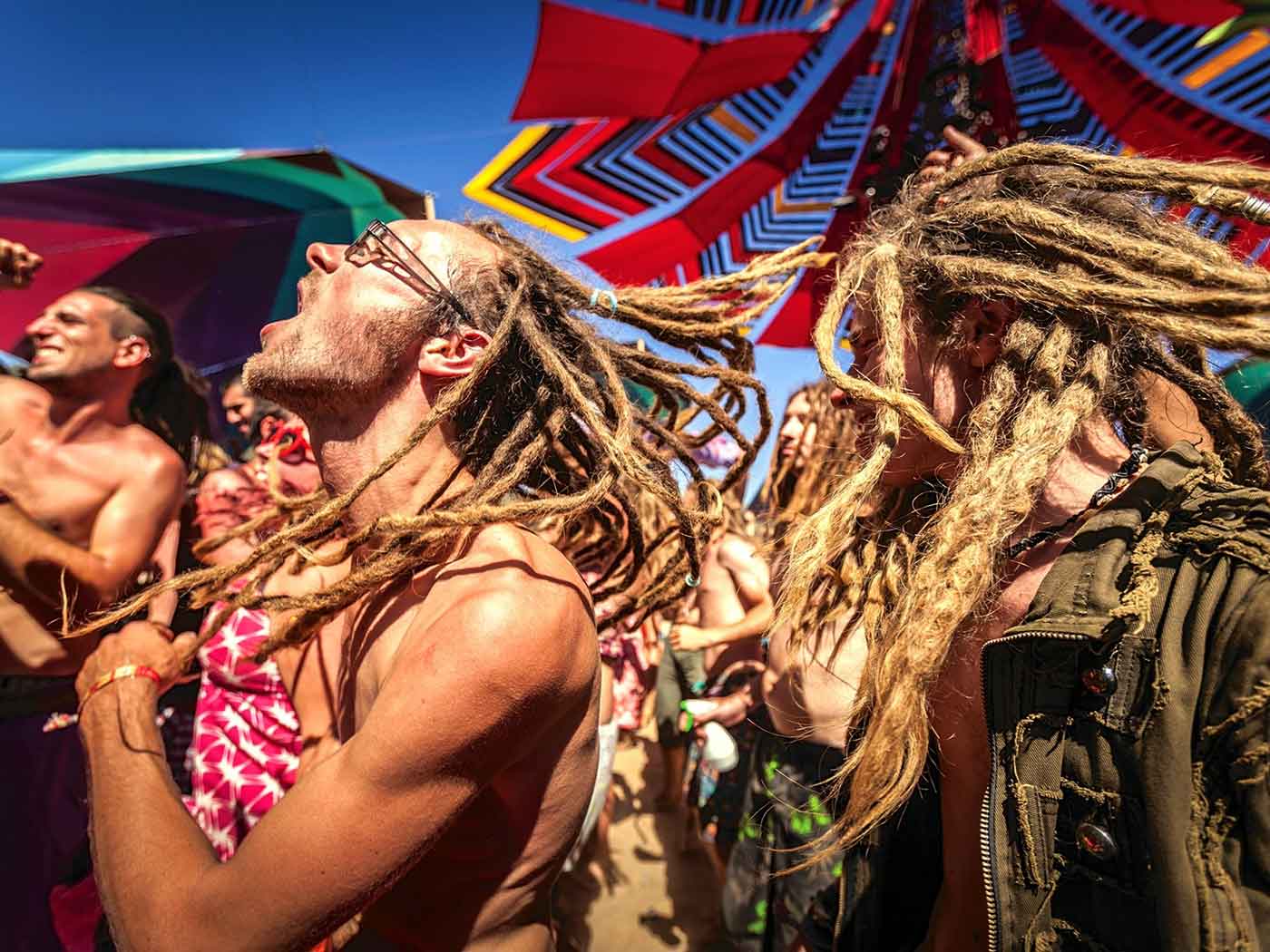 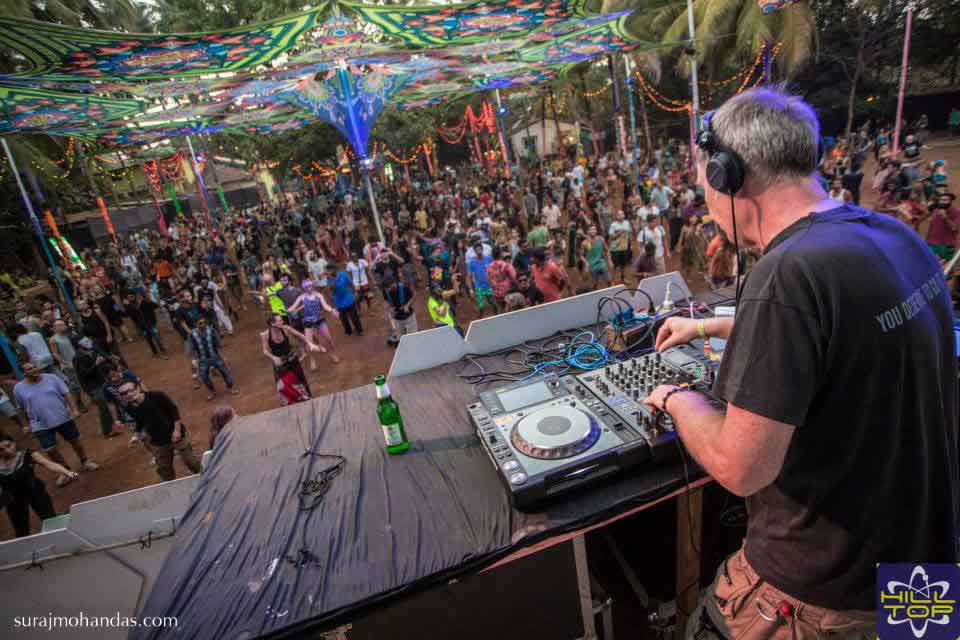 Looking for the best place to rave when in Goa? Head straight to the Hilltop Festival. Happening since the past 5 years, this festival occurs annually every February. It is the perfect place to trip to psytrance in Goa. People celebrate love, peace, harmony and the love of music together. Have a look at the happy faces at the festival! 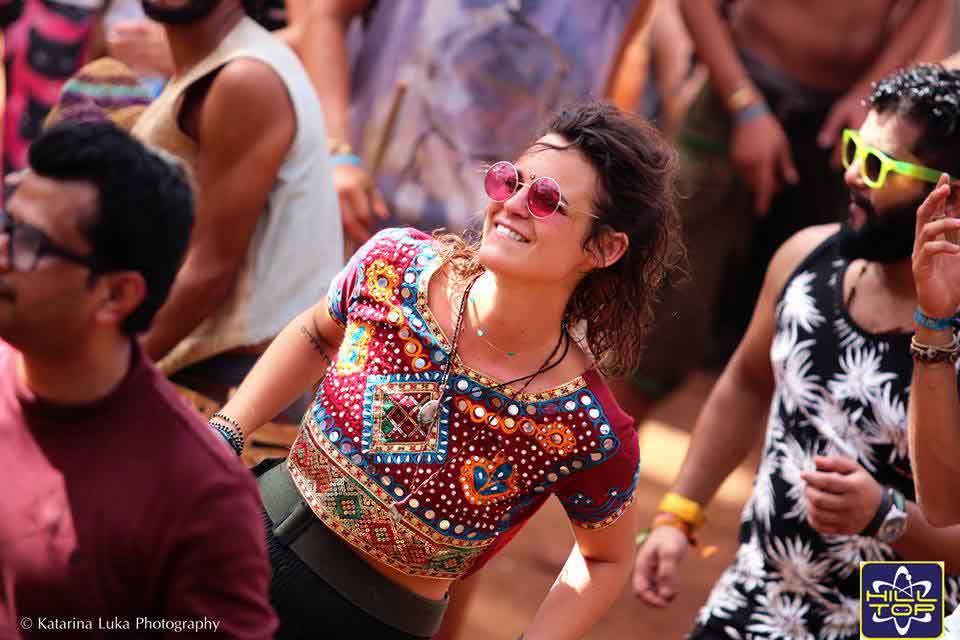 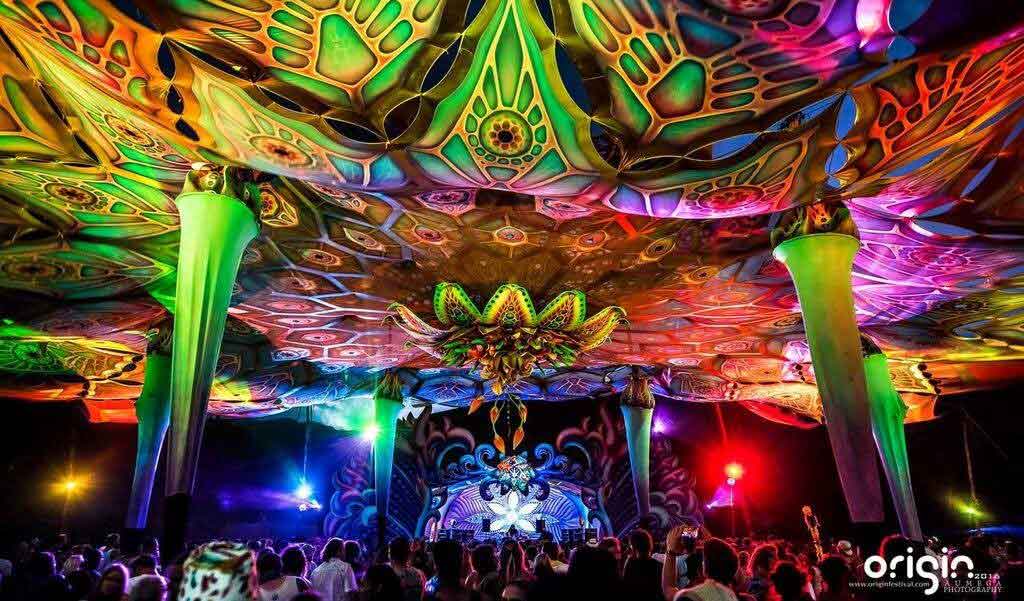 It is the first major psytrance festival of the year that is celebrated in Cape Town, South Africa presented by the people of Nano Records and Good Times records. It is a 3 day festival with two main stages. Celebrating art with music, and bringing colors to the world. There is so much more to this festival. Go and experience the psy in your mind for yourself! 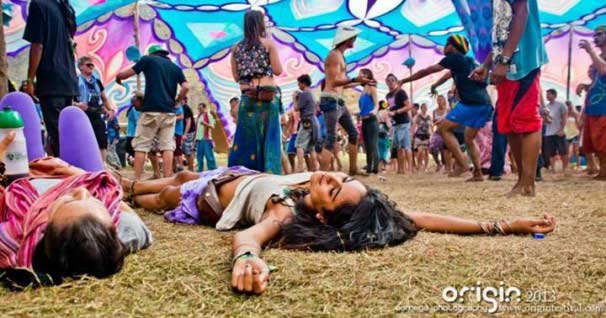 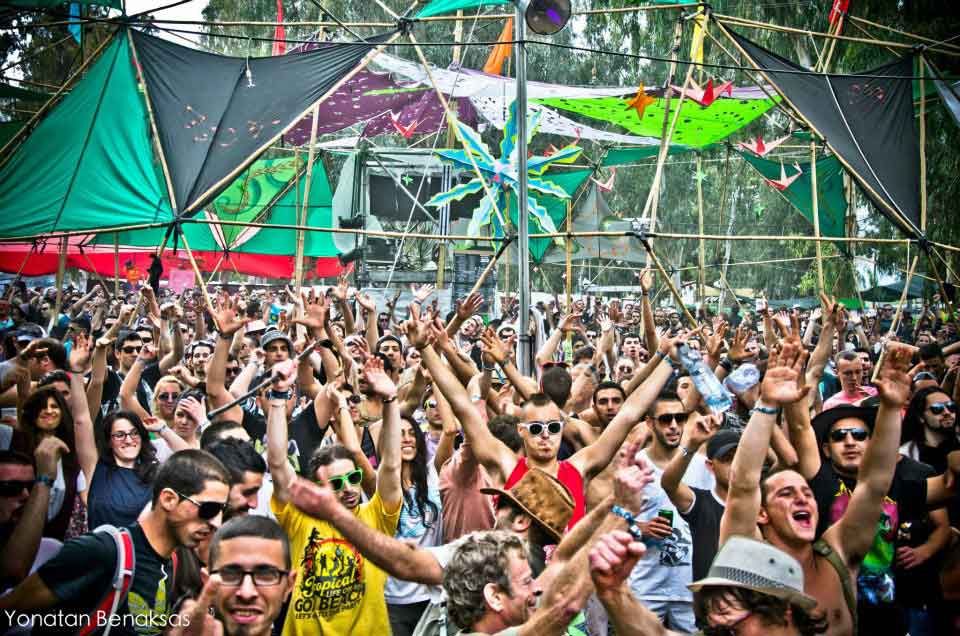 Doof is one of Israel’s largest trance music labels. They host over 50 top Israeli and International DJs for a non-stop 72-hour music festival. Doof Festival is particular about maintaining the nature and greenery around you. So bring your tents and be prepared for some rain, too. Experience the amazing vibes from your surroundings. Come with your tribe for the 4 day festival of music, nature, and smiles. 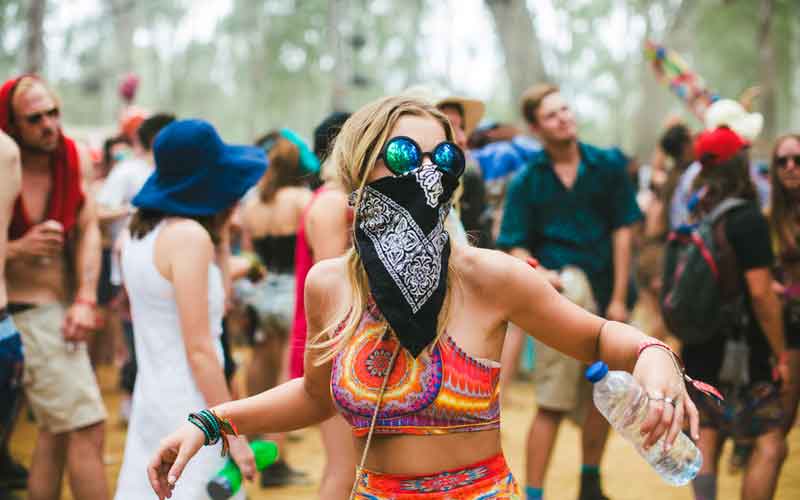 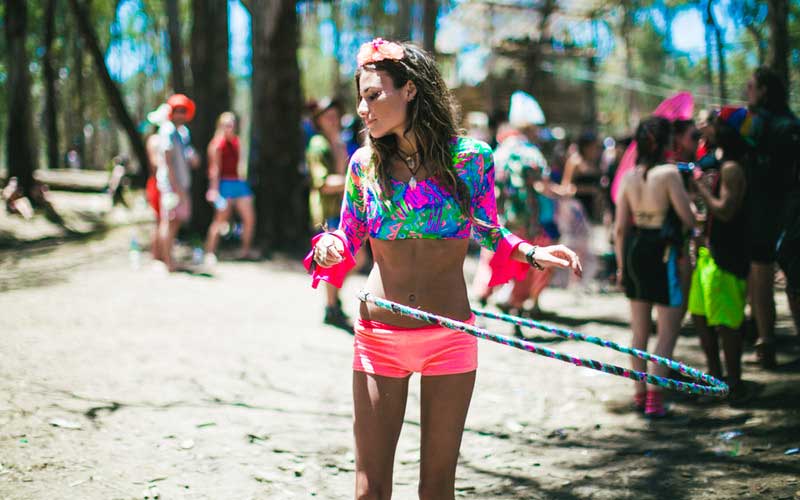 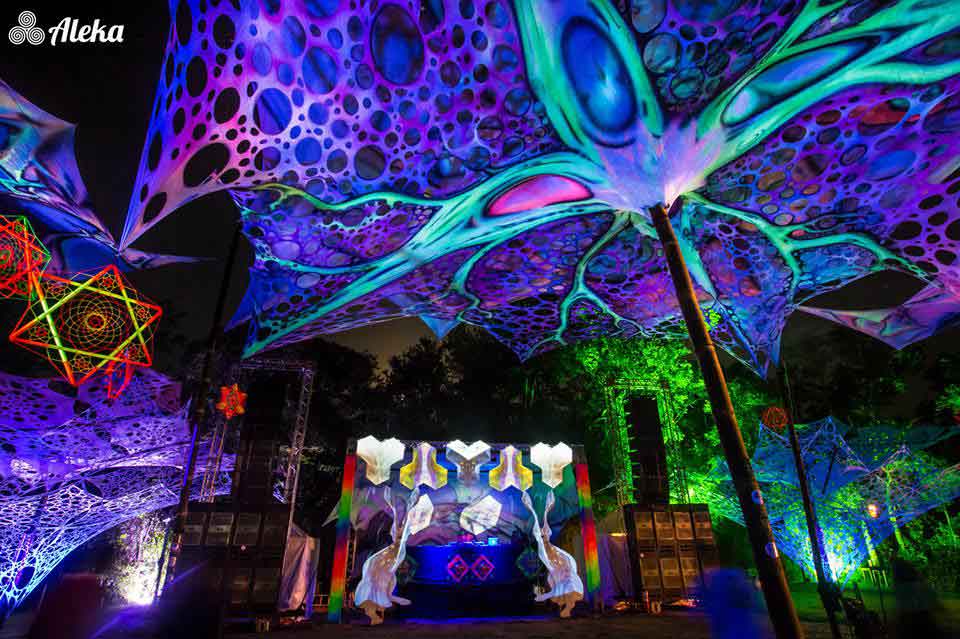 Shivaneri’s easter festival is a four-day psytrance festival which has three stages, the Union stage which is the main stage and the name as it is the heart of the celebration and pure unity! Not only the union of two parties sisters, we speak of the union of each person living trance, which is rooted something that can not be explained … it feels!

The second stage is the CHIDclub, which is the dancefloor of Chidnéris, brings flavor to the most refined taste. This permormatic night searches the balance of our internal beats troughs the low bpms. The third stage is an SHIVAchill stage, which is the most relaxing space in the festival, invites the music and art to create the perfect harmony between body, nature, and psychedelia! Shivachill stage during all day, and with Zen Space, they fuse music, culture, massages, therapies, art exhibitions, workshops, and good vibes! 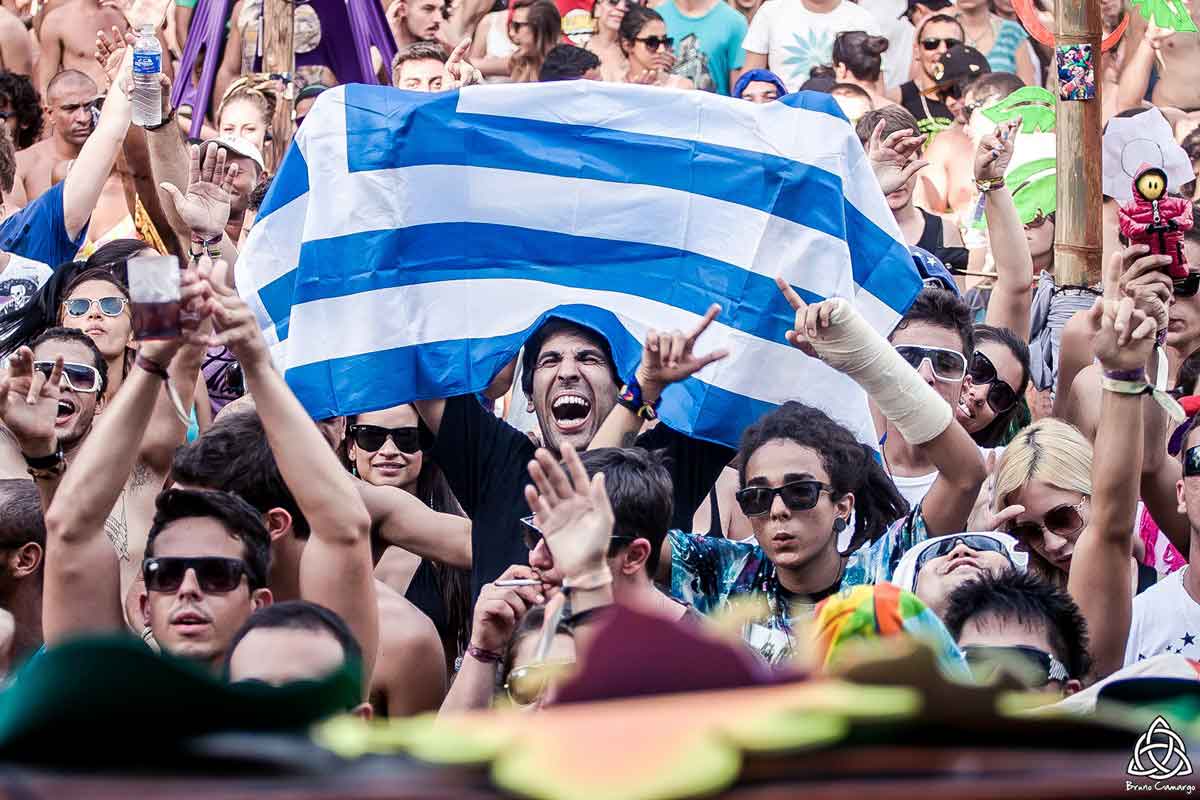 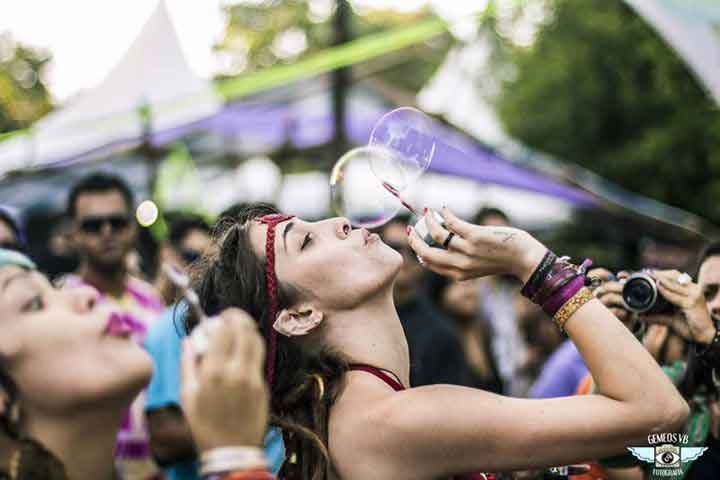 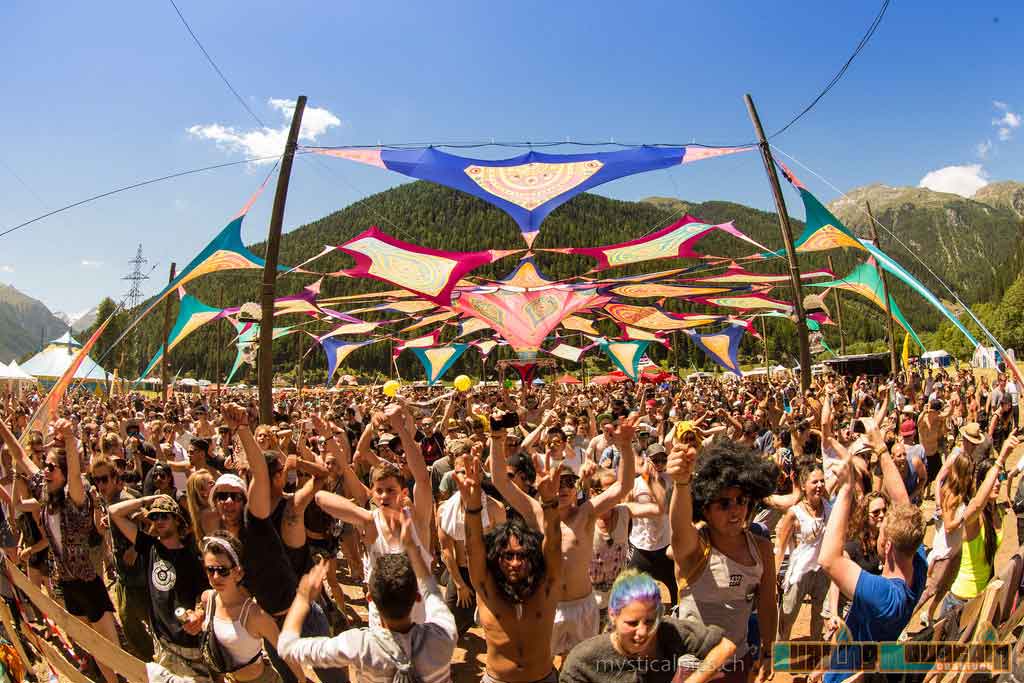 via – trancentral.tv
The Burning Mountain Festival is an annual electronic art & music festival celebrated at the Engadin Valley of the Swiss Alps, one of the highest inhabited valleys of Europe, home to 1000 people. It is organized by the Burning Mountain Society, a nonprofit association. Burning Mountain is a registered trademark in Switzerland. It is a four-day experience of radical self-expression and self-commitment. The goal of the Festival is all about community and culture. It’s an open canvas where you can leave your marks. It’s a social survival camp.The Burning Mountain Festival is not about consuming, it is about participating. The people believe that this peaceful interaction is best achieved through commitment and sharing. The unifying action is dancing. 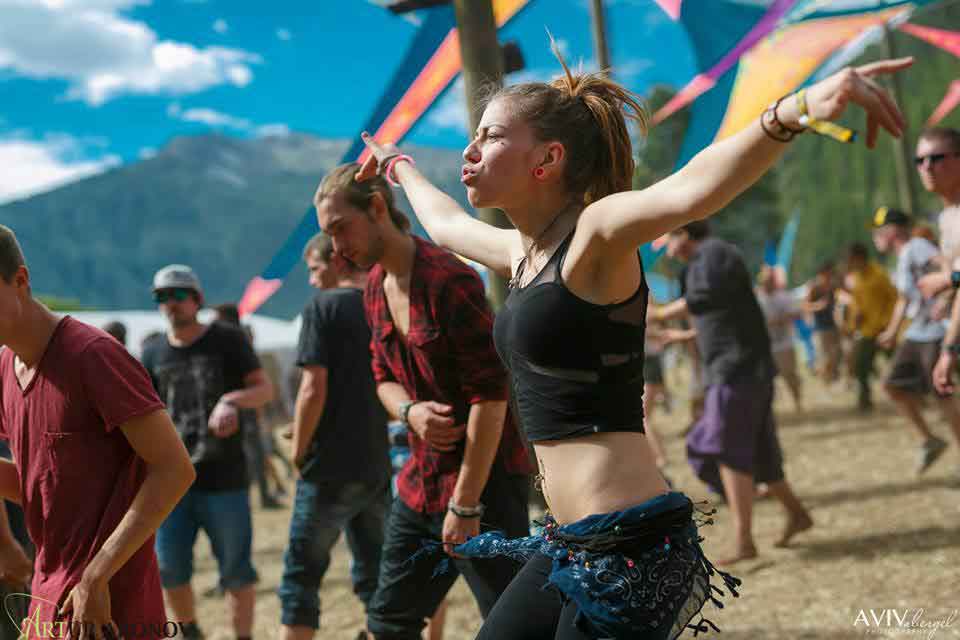 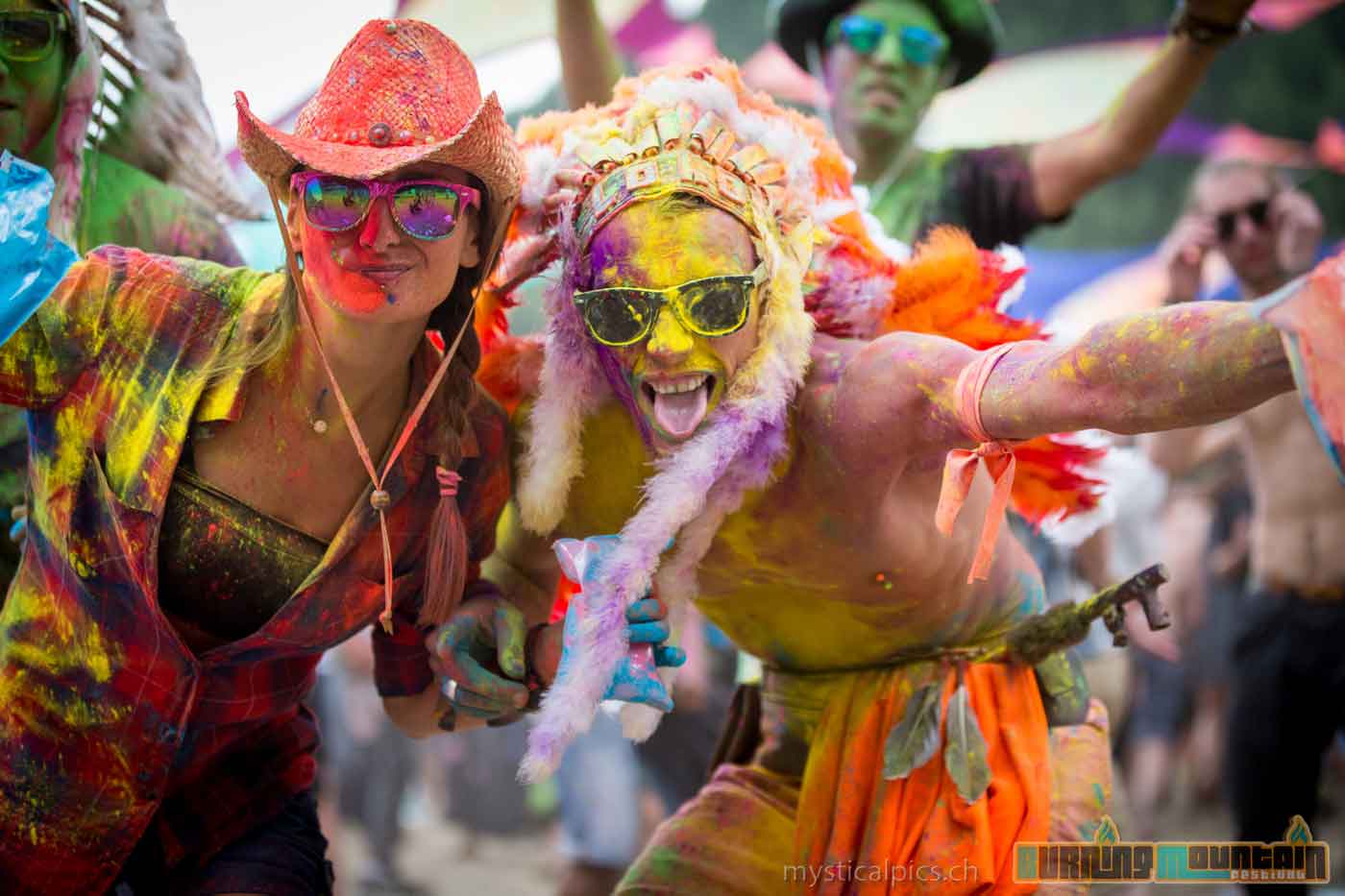 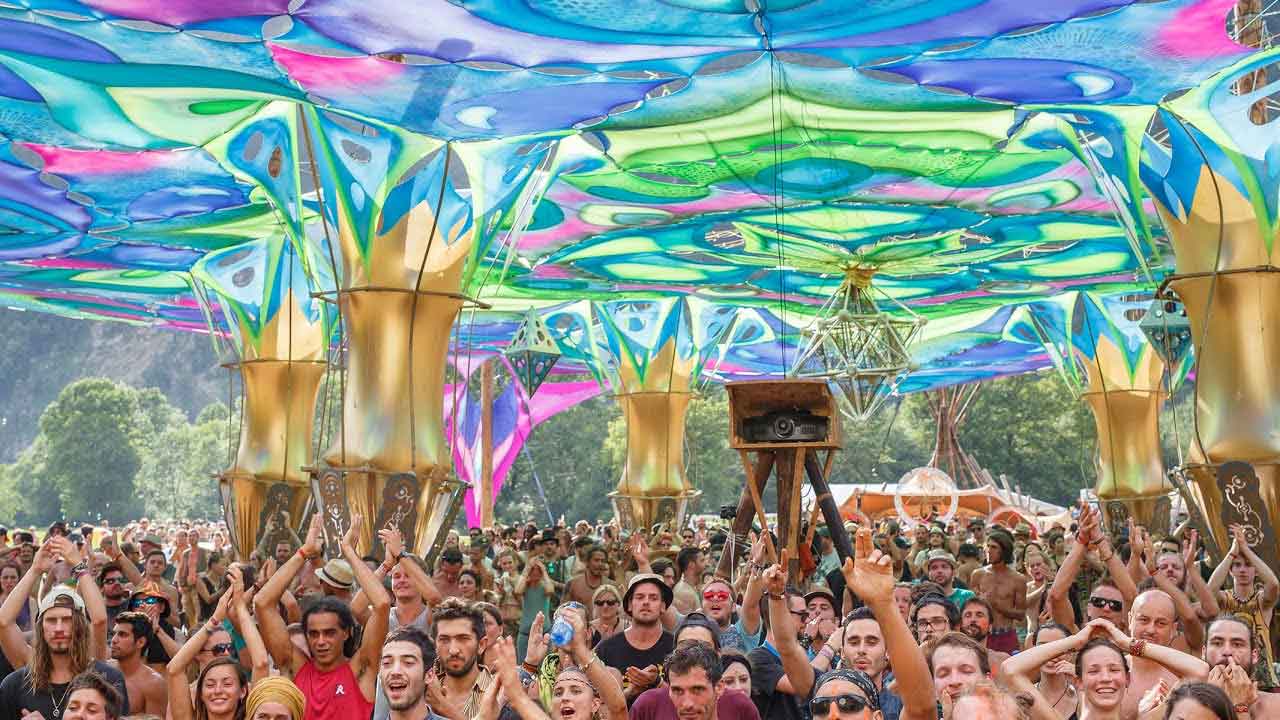 via – i.ytimg.com
The Shankra Festival offers you a five-day experience in an uplifting natural ambient below the summer sky to celebrate life connecting with people from all over the world.  It offers you a beautiful camping area in the middle of a valley which is crossed by river Moesa and surrounded by the mountains. Now, who doesn’t love the vibes of the mountains in Switzerland? It gets even better with your kind of music! 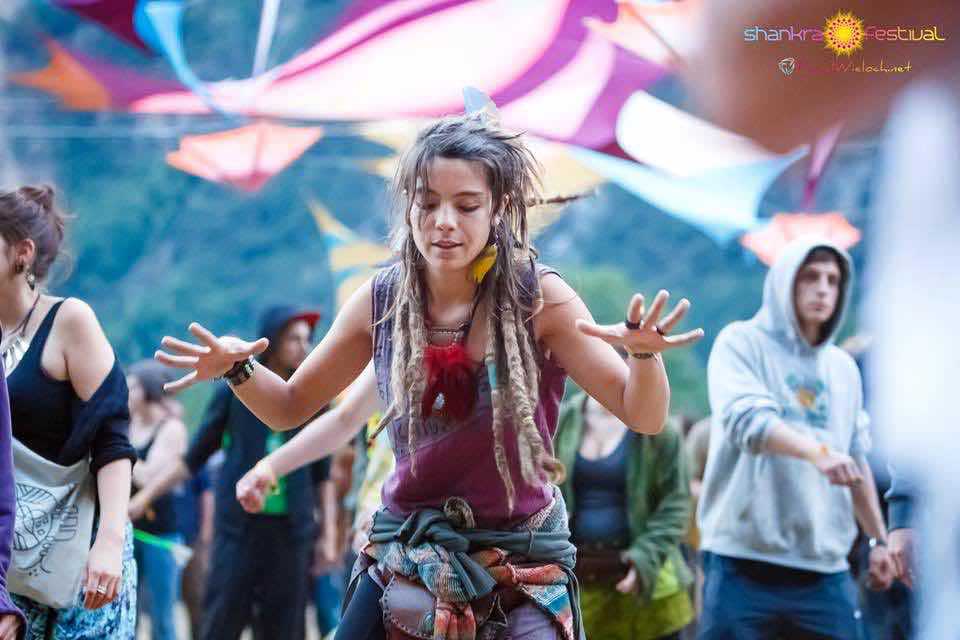 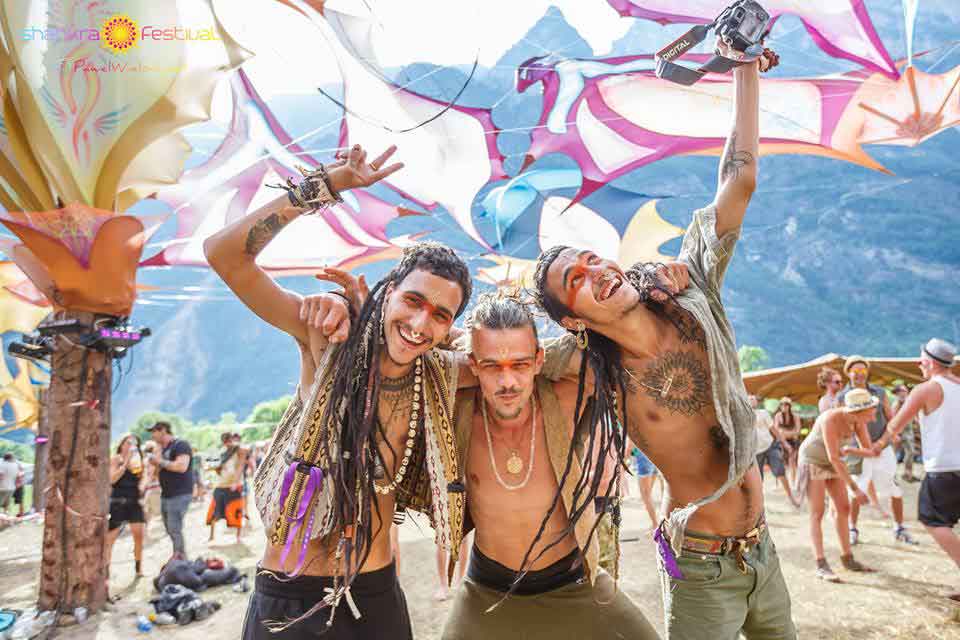 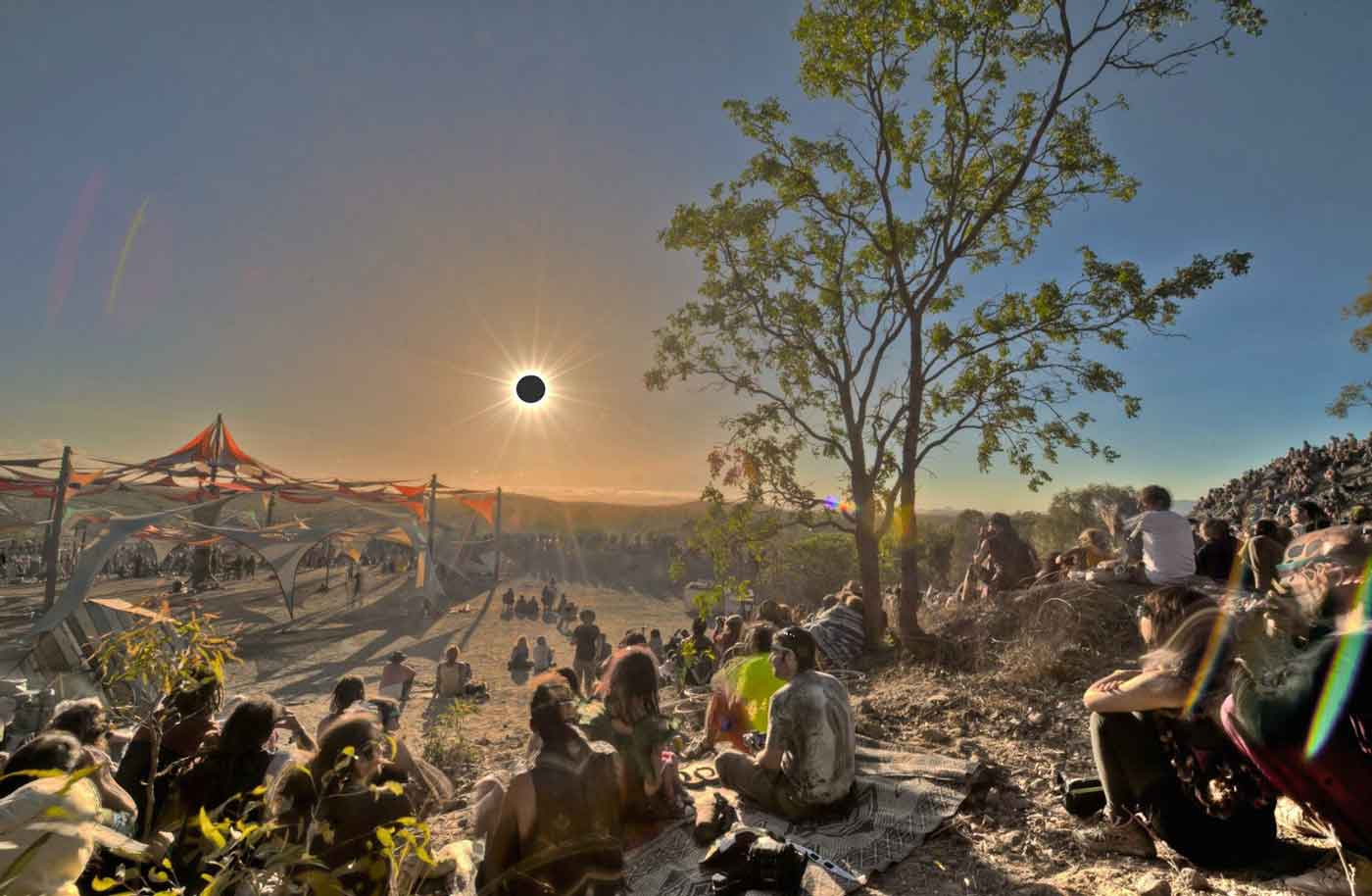 Eclipse Festival is a biennal electronic music festival held in Quebec, Canada during the summer. This festival is a weekend-long international gathering of visual and musical art. It features a symbiosis of dance, open philosophies, performance art, human (and spiritual) experiences.  Vibrate to the sound of talented local and international DJs and artists, let yourself be carried away by enchanting sonorities and rhythms, by the sweet smells of the forest, and by the gentle breeze of the Gatineau River. And, in an atmosphere as ecstatic as it is benevolent, let yourself be invaded by the waving bodies fervor, by smiles and sparkling glances, and by the transforming energy of the Full Moon. 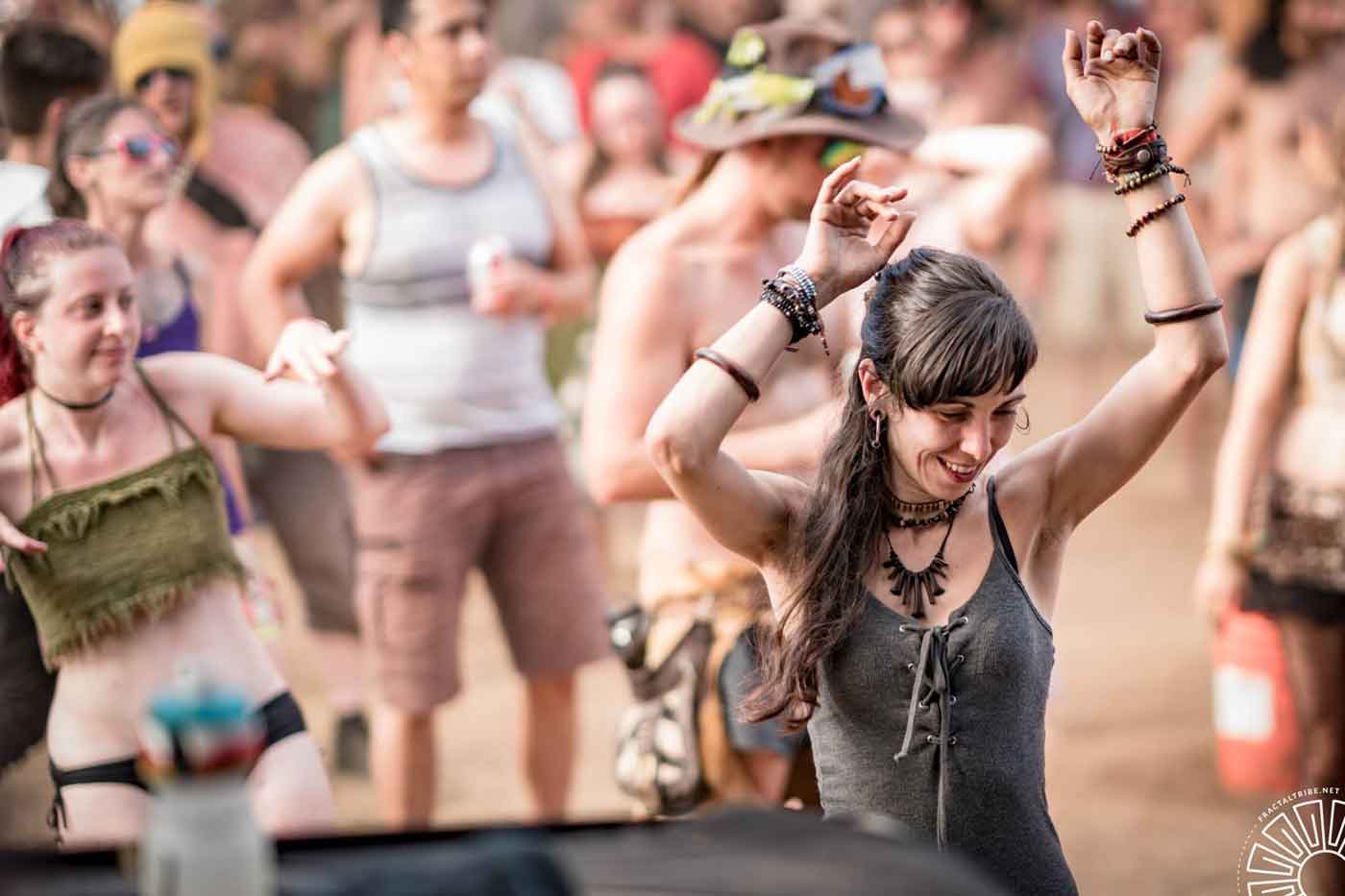 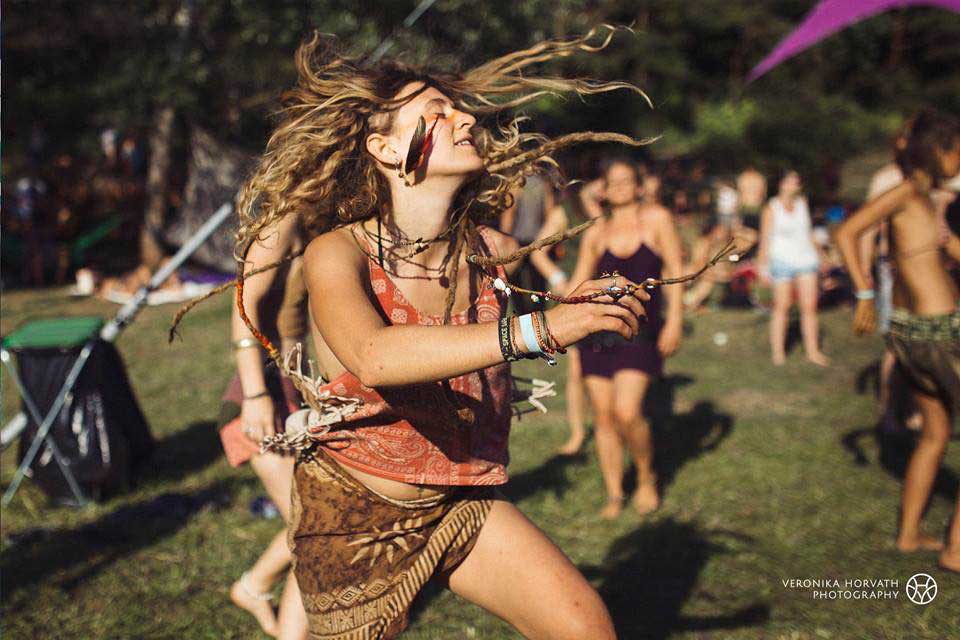 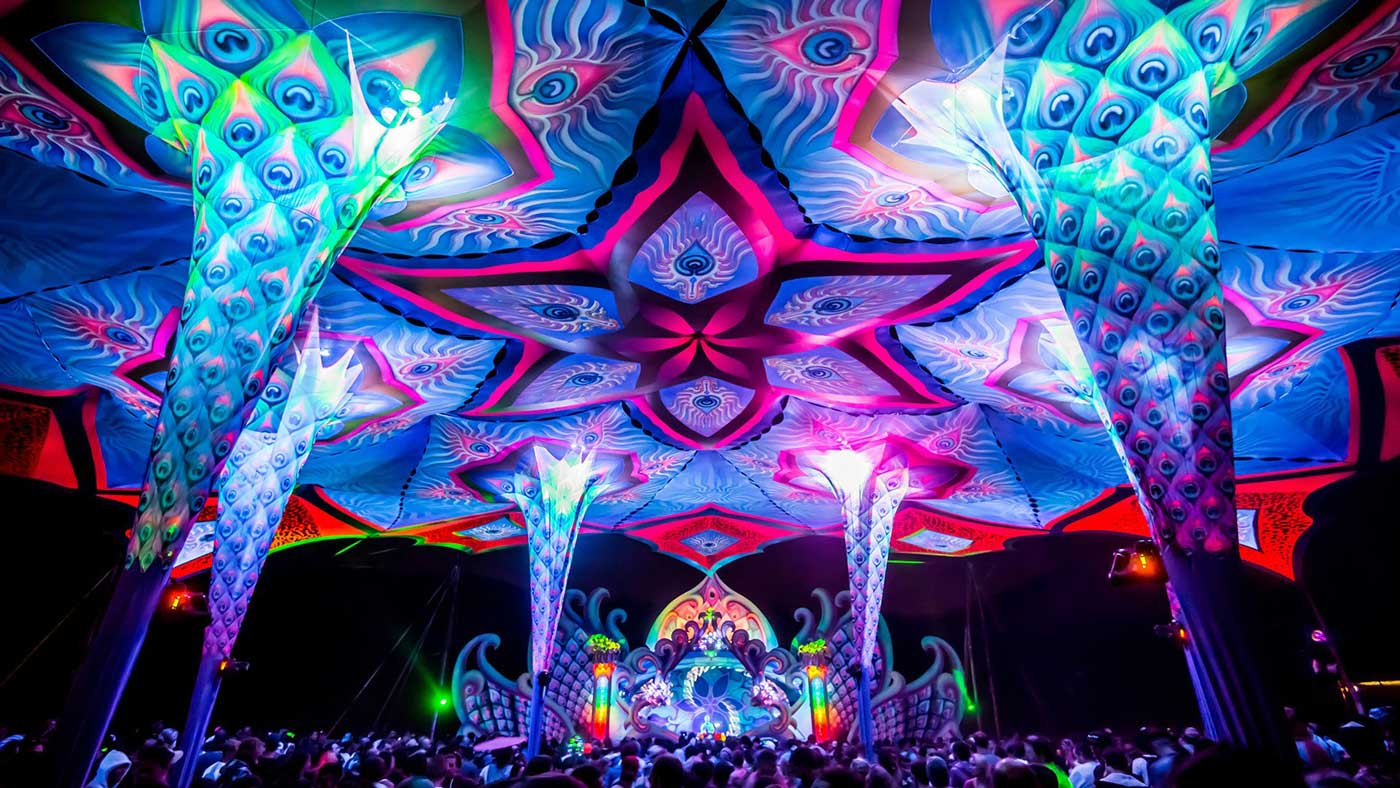 The Ozora festival (with Solar United Natives festival) is one of the two sizeable psytrance festivals in Hungary, and is one of the fastest growing psytrance festivals in the world, achieving, in 2015, an incredible attendance of 60,000 visitors. Ozora people believe that we all are connected through the same frequency.Every summer people come together from all corners of the world on our favorite playground in Ozora to meet and share love, listen to magical sounds and resonate together in cosmic unity with the global psychedelic tribe. For more than a week they embrace the perfection of being One, filling up with experiences of celebrating Life and taking a slice of happiness back home with us to cherish throughout the coming year. Come home to Ozora! 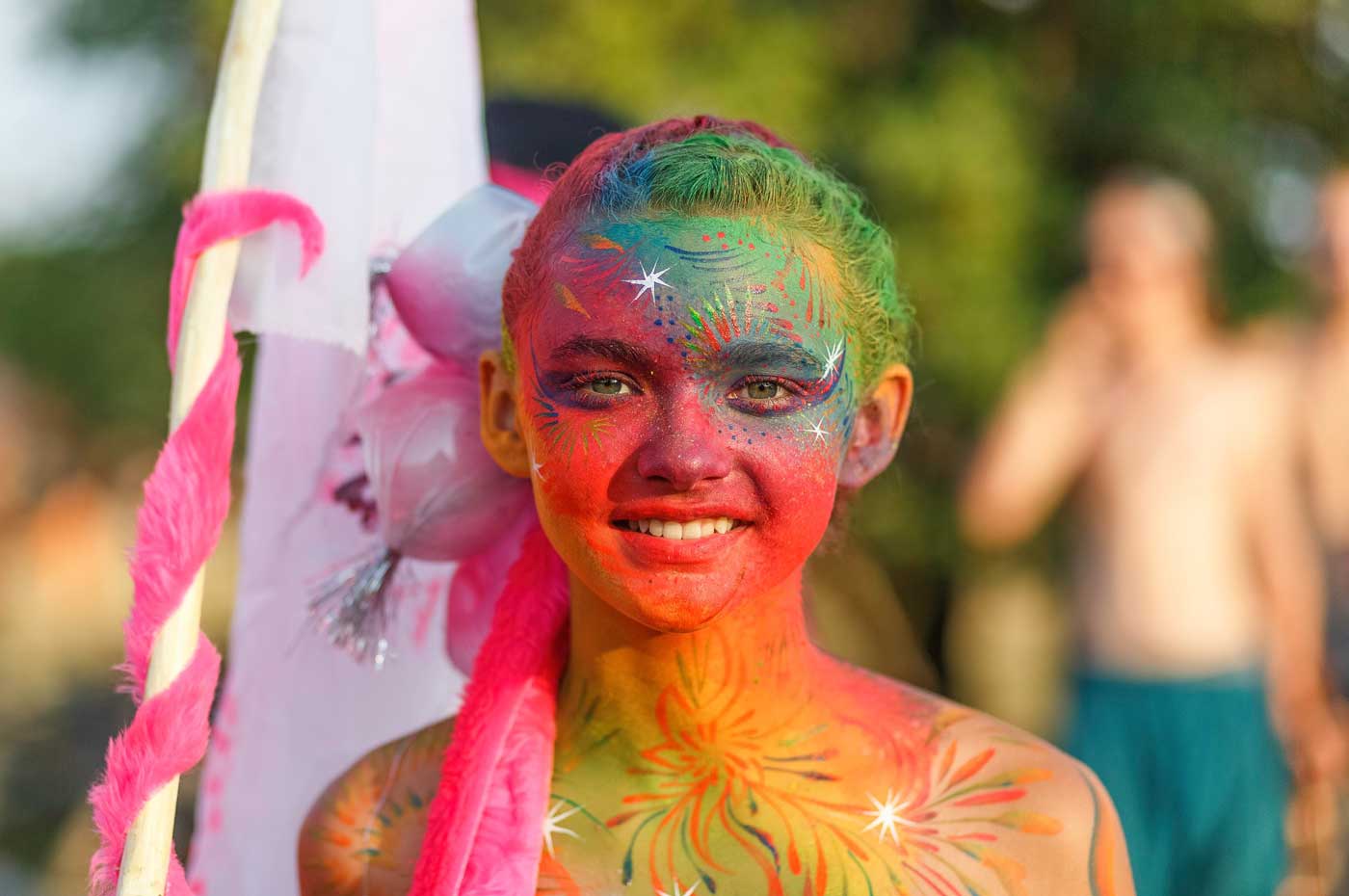 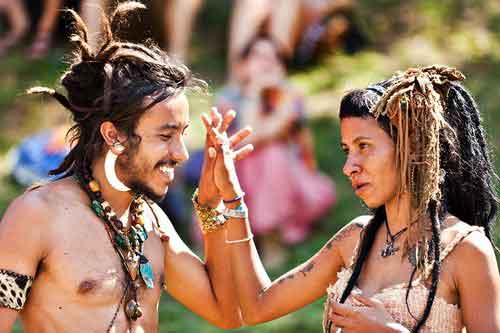 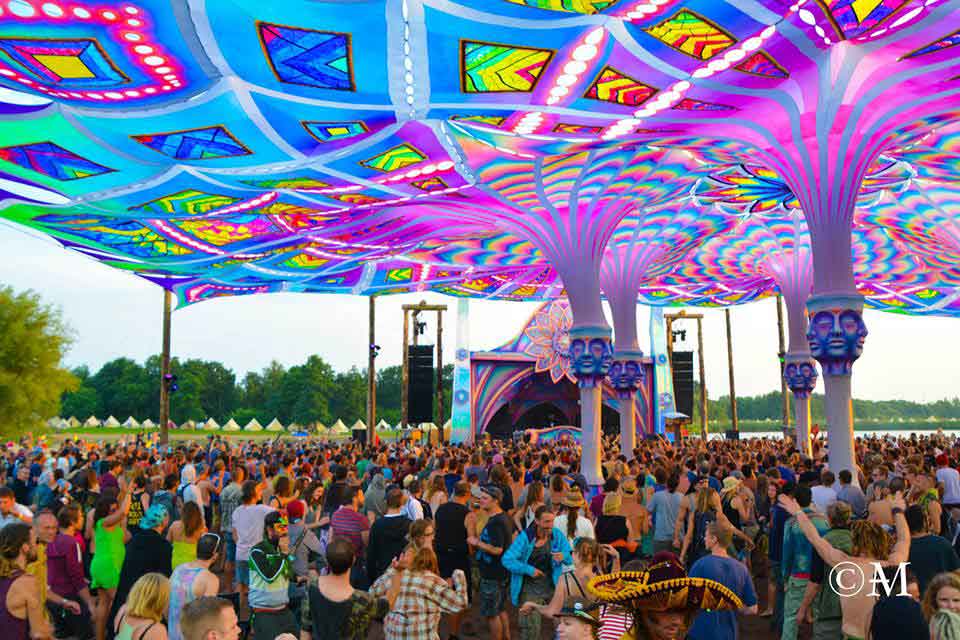 The Psy-Fi festival is set up to be one of the bigger Psytrance festivals in Europe. Offering a large variety of music, art, and space for personal growth. A unique playground of several beaches and islands that host numerous stages and two different camping sites (in the forest or by the lakeside), it’s hard to give this one a miss if you’re in Europe. Plus, the thought of hitting some Amsterdam coffee shops afterward tickles our fancy! 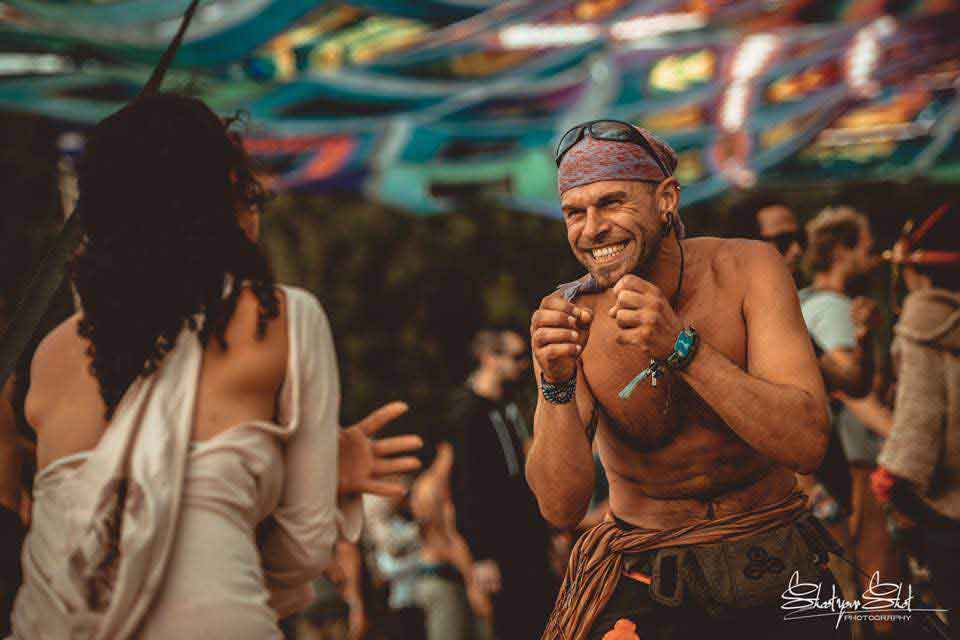 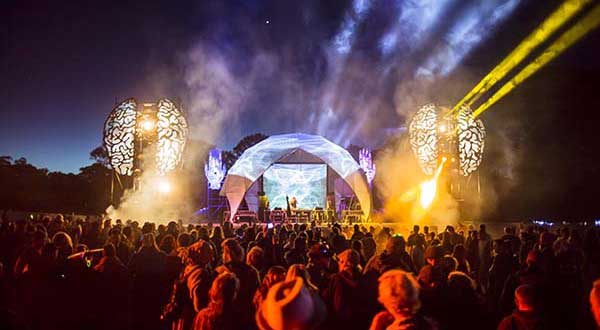 Earthcore is an Australian outdoor dance music festival and electronic music events organization. The outdoor events were generally held in forest environments around Victoria, Australia, with some events held in Queensland and overseas in New Caledonia. Earthcore originated in 1992, the first event being held in 1993 in Victoria. It was held on top of a cleared mountaintop which was used by logging trucks to turn around after being loaded. There were 180 people in attendance. Music at this first event included sets from the DJs Steve Robbins, Mark Hogan, Andy Boy, and a live set from Majestic 12. 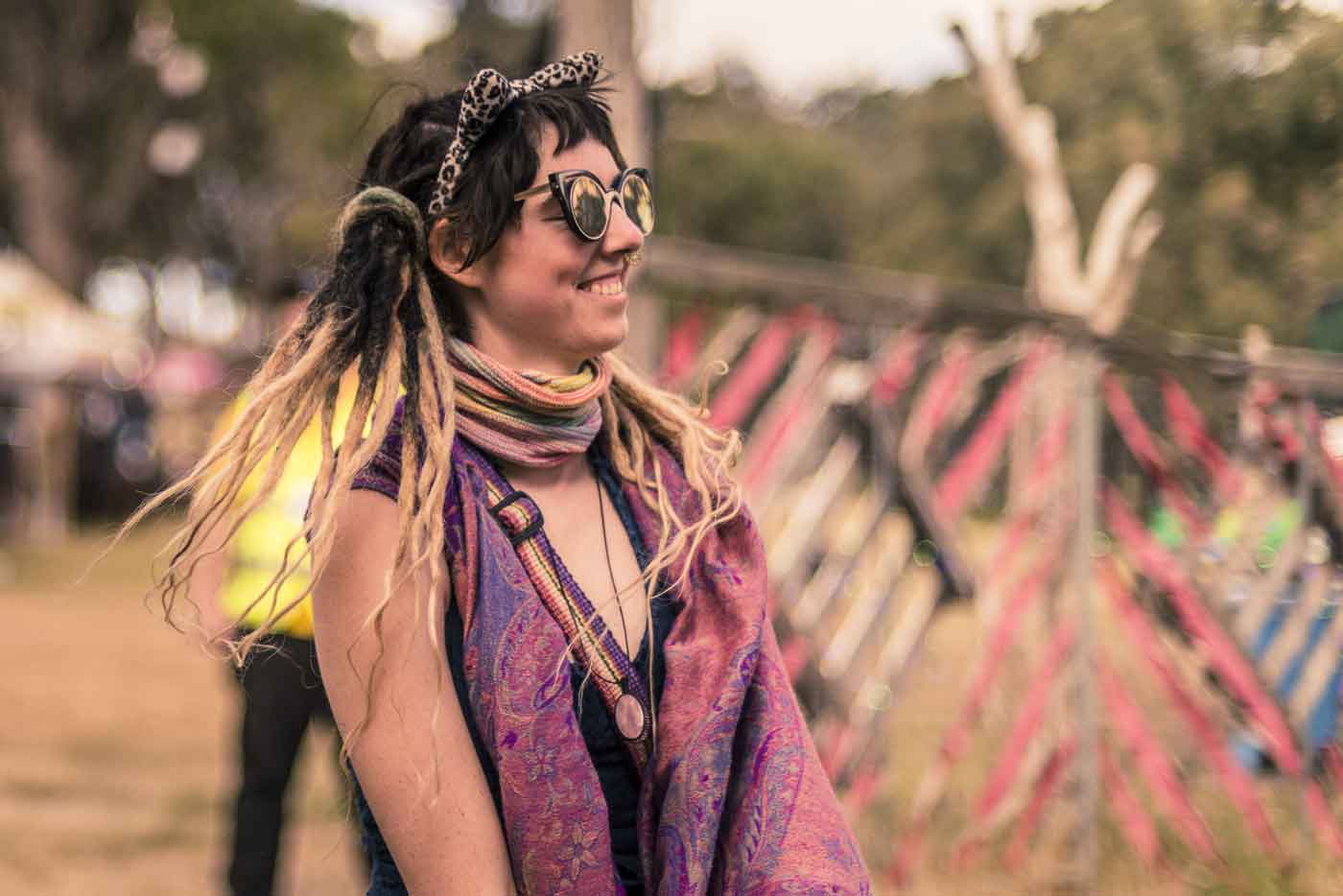 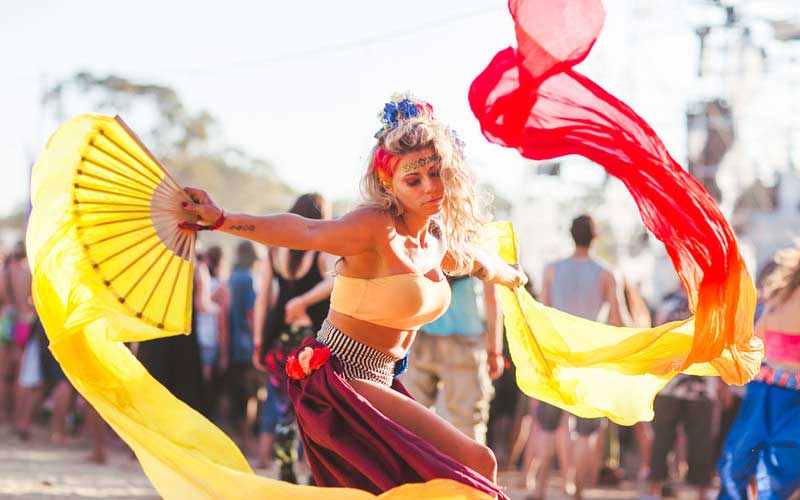