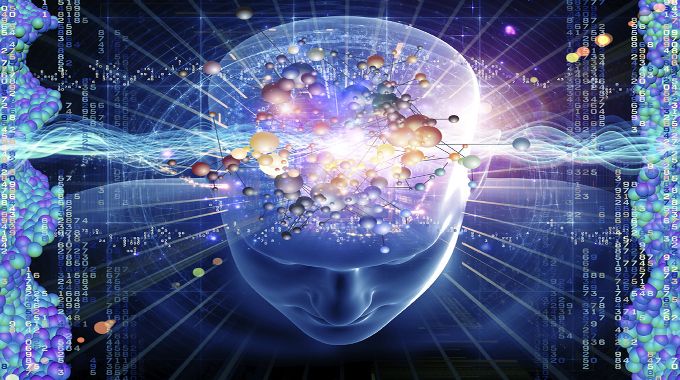 Awakening the third eye increases clarity, concentration, imagination, and intuition. It represents the connection between physical and spiritual worlds in many cultures and traditions, as well as the Ajna Chakra, the sixth primary Chakra in yogic philosophy. Awaken and open the third eye with the eight tips below.

THE BIOLOGICAL CONNECTION BETWEEN THE THIRD EYE AND THE PINEAL GLAND

Biologically, the Third Eye is associated with the pineal gland. The pineal gland is defined by Wikipedia as a "small endocrine gland in the vertebrate brain. It produces the serotonin derivative melatonin, a hormone that affects the modulation of wake/sleep patterns and seasonal functions. Its shape resembles a tiny pine cone (hence its name), and it is located near the center of the brain, between the two hemispheres, tucked in a groove where the two rounded thalamic bodies join." As noted on Wikipedia, it is also called the pineal body, epiphysis cerebri, epiphysis, conarium or the Third Eye, with the latter being the aspect most spiritually-minded people focus on. This Third Eye activates when exposed to light, and has a number of biological functions in controlling the bio-rhythms of the body. It works in harmony with the hypothalamus gland which directs the body’s thirst, hunger, sexual desire and the biological clock that determines our aging process. All in all, a very important gland!

AWAKEN THE THIRD EYE WITH OUT OF BODY TRAVEL

For a long time, the biological role of the pineal gland remained unknown, but mystical traditions and esoteric schools long held this area in the middle of the brain to be the connecting link between the physical and spiritual worlds. In this spiritual aspect, it is a necessary step to awaken the Third Eye, which will feel like a pressure at the base of the brain. It is important because awakening it is to raise one’s frequency and move into higher consciousness – all is a consciousness experience perceived through the Eye of Time or Third Eye. The Third Eye is considered the most powerful and highest source of ethereal energy available to humans, and because of this, the pineal gland has been seen as a gateway that leads within to inner realms and spaces of higher consciousness. Awakening the third eye acts as a "stargate." So how do you awaken the Third Eye? Meditation, visualization yoga, and all forms of out of body travel open the Third Eye and help people see things beyond the physical realm.

A list of the benefits and abilities the Third Eye brings include clarity, concentration, perspicuity, bliss, intuition, decisiveness and insight, as well as:

WHY IS OPENING THE THIRD EYE IMPORTANT?

However, if a person is not taking care of their Third Eye, all of these benefits and abilities are diminished. Calcification of the pineal gland will definitely occur without regular detox. Most people’s pineal glands are heavily calcified by the time they are 17 years old, so much so that they show up as a lump of calcium during an MRI. Calcification is the build up of calcium phosphate crystals in various parts of the body. This process occurs because of toxins in everyday products, like fluoride (found in public water systems and toothpaste), hormones and additives (found in processed foods), and sugars and artificial sweeteners (found pretty much everywhere). There is some speculation that cell phones are also part of the problem, due to high concentrations of radiation. And a closed Third Eye is no joke. In Hindu tradition, it is known as the Ajna Chakra, the sixth primary Chakra, and is credited with bringing confusion, uncertainty, cynicism, pessimism, jealousy, envy and one sidedness to a person’s life. The good news is that there’s something you can do about it. Just because your pineal gland is calcified doesn’t mean the door can’t be reopened. With continual care, you will free your pineal gland and open your Third Eye in no time.

EIGHT WAYS TO AWAKEN AND OPEN THE THIRD EYE

Pay close attention to the water in your life. Tap water, cooking with tap water, fluoridated toothpaste are all obvious no-nos. However, other bad influences include inorganic fruits and vegetables, red meat, and any sodas and artificial drinks, because they are produced with impure water, as well. It doesn’t just apply to what you ingest, either! Taking showers without a filter can be detrimental, as well. Going cold turkey from all these things can be tough, so you can begin with any of these things and slowly work your way up. 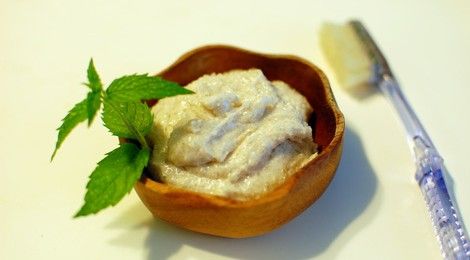 Raw cacao, goji berries, garlic, cilantro, citric acid (i.e. lots of lemons, such as consuming regularly with water), watermelon, bananas, honey, coconut oil, hemp seeds, seaweed, and noni juice are fuel for your Third Eye, as they have natural detoxifying and body-nourishing properties. Raw apple cider vinegar is also a key food, as it is filled with malic acid; be sure to consume it raw. Try drinking it with purified water and raw, local honey. You will also notice positive health impacts.

Many can be used to help stimulate the pineal gland and facilitate states of spiritual awareness, meditation, astral projection, and so on. Good choices include lavender, sandalwood, frankincense, parsley, davana, pine, pink lotus, and mugwort (a word of caution regarding mugwort: excess use of Mugwort has a neurotoxin effect if inhaled directly, so be careful!). Essential oils can be inhaled directly, burned in a diffuser or nebulizer, and added to bath water. 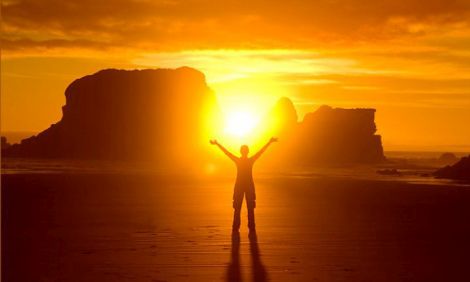 Chanting causes the tetrahedron bone in the nose to resonate, which causes stimulation of the pineal gland. When it stimulated, it secretes more beneficial hormones that regulate your body and can even keep you looking younger. The sound "OM" resonates with the fourth Chakra, known as the Heart Center, the seat of Unconditional Love. Chanting OM opens you up to Universal and cosmic awareness. You can chant up to 5 minutes, 10 minutes, or however long you desire to.

Crystals are another powerful tool, but keep in mind that there are specific ones that you should use to target the pineal gland. These amethyst (in wand form), laser quartz (wand), moonstone, pietersite, purple sapphire, purple violet tourmaline, rhodonite, rose aura, and sodalite. However, what is really important is the color; any indigo, violet, or dark purple gemstone or crystal can be used to stimulate the Pineal Gland and open, balance, or align the sixth and seventh Chakras. Placed directly on the 3rd eye or brow Chakra for 15-30 minutes a day or every other day will help remove calcification of the Third Eye. A recommended exercise for awakening the Third Eye is to take an amethyst obelisk crystal or an amethyst wand, point it at the Third Eye (point of the wand should touch your skin) and look up directly at the sun with your eyes closed. Try practicing this every day for about 5-10 minutes. What occurs is that the sun’s rays will penetrate through the base part of the obelisk or the end part of an amethyst wand and beam directly into the Pineal Gland, thereby stimulating it. You can also use the laser quartz in wand form, too. Quartz crystal benefits every single chakra. 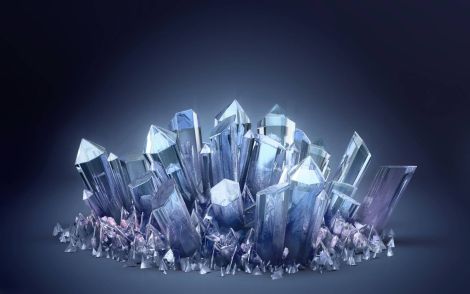 Attach a magnet that sticks by adhesive to the part of your skin above your Third Eye for a few hours throughout the day, which will also stimulate and decalcify it. Magnets cause the body to become alkaline, especially the part of the body where the magnet is attached. Any strength, or gauss, of magnet will work, but only use magnets on the head area during waking hours. The energy from the sun will magnify the strength of the magnet’s effect.

As with most solutions regarding people’s bodies, there is no "one size fits all" fix. You can try all of these things, or a mixture. Just be dedicated and committed to awakening and opening the Third Eye regularly. Be intentional, and the things you will see will reward any work you put in.